'MS Dhoni is the only person who can help India during T20 World Cup, so Jay Shah dialled him'

MS Dhoni, who has led the team to two World Cup glories and other accolades, will be working with Team India, who after 2013 Champions Trophy are yet to lift a single ICC trophy. 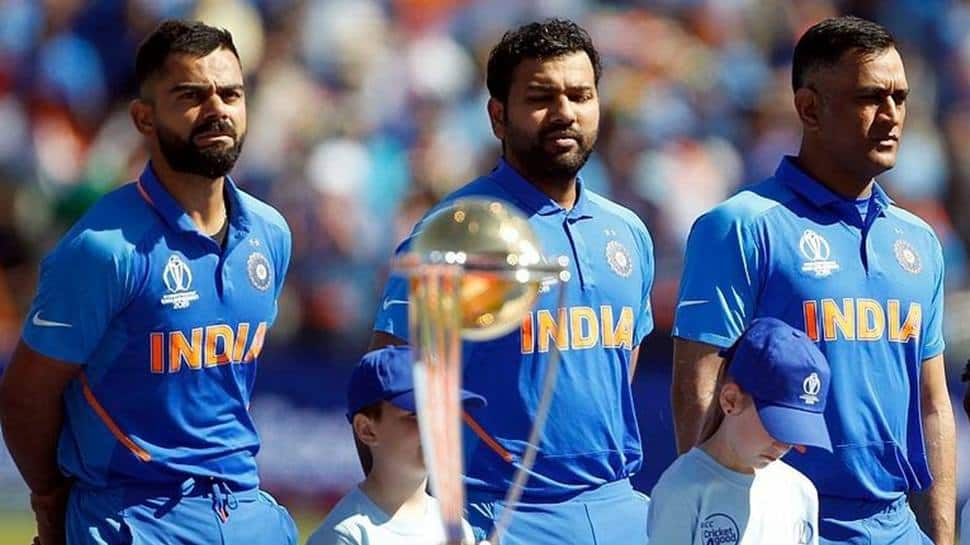 A year after hanging his boots from international cricket, MS Dhoni will once again be inside Team India's dressing room but this time in a brand new role. The wicketkeeper-batsman, who is regarded as one of India's most successful white-ball captain, was appointed as the team's new mentor for the upcoming T20 World Cup.

Dhoni, who has led the team to two World Cup glories and other accolades, will be working with Team India, who after 2013 Champions Trophy are yet to lift a single ICC trophy.

Since Dhoni's projection as the team's new mentor, several ex-cricketers have shared their views on it. And now in a report published on The Indian Express, BCCI secretary Jay Shah believes that it is Dhoni who can end India's trophy drought, despite remaining away from the pitch.

Mr. @msdhoni will join #TeamIndia for the upcoming #T20WorldCup as a mentor.

The announcement from Mr. @JayShah, Honorary Secretary, BCCI, which made the entire nation happy. pic.twitter.com/2IaCynLT8J

“No one can guide this Indian team better than Dhoni. He has plenty of experience and the players trust him a lot. Jay (Shah) felt that Dhoni is the only person who can help the team during the T20 World Cup, so he dialled him,” a BCCI insider was quoted as saying in the report.

Notably, Dhoni was the captain of the Indian cricket team which won the inaugural T20 World Cup in 2007. The former India wicketkeeper-batsman played 98 T20Is in his career and scored 1617 runs at an average of 37.6 and a strike rate of 126.13.

The Virat Kohli-led Indian unit will kick-off their campaign against arch-rivals Pakistan on October 24. India will play all but one of their four matches at the Dubai International Cricket Stadium. They will take on Afghanistan in Abu Dhabi's Sheikh Zayed Stadium.