Virat Kohli and India’s best opportunity to win an ICC trophy comes next month with the T20 World Cup 2021 in the United Arab Emirates, immediately after the conclusion of the 13th edition of the Indian Premier League (IPL). 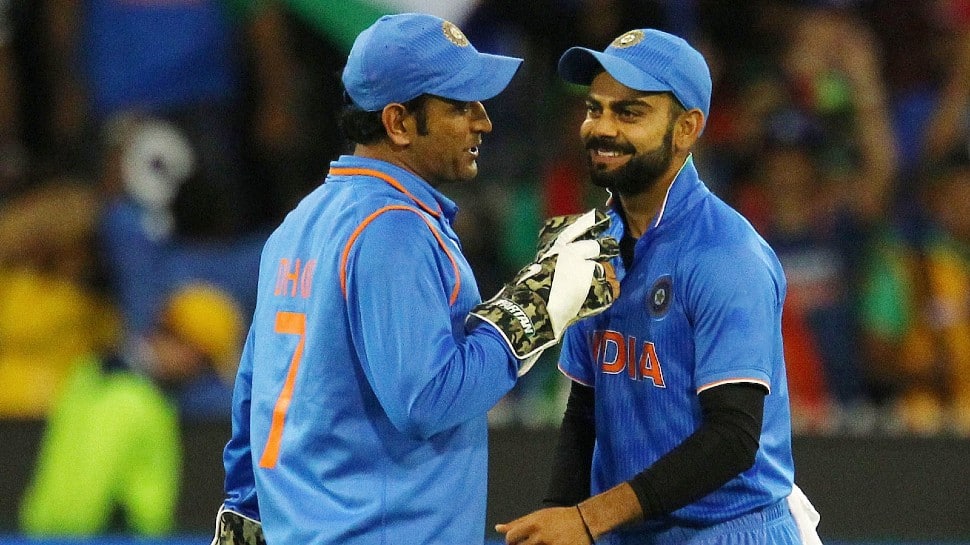 Former India captain Mahendra Singh Dhoni is the only captain with three different International Cricket Council (ICC) trophies to his name, having won the 2007 T20 World Cup, 2011 50-over World Cup and the 2013 Champions Trophy in his illustrious career. Virat Kohli took over Dhoni and has become one of India’s most successful captains but what wouldn’t he give to get just one of these ICC trophies under his belt.

Kohli and India’s best opportunity to win an ICC trophy comes next month with the T20 World Cup 2021 in the United Arab Emirates, immediately after the conclusion of the 13th edition of the Indian Premier League (IPL). The Board of Control for Cricket in India (BCCI), who are hosts on paper of this T20 World Cup, are pulling out all stops to ensure Kohli completes this quest by bringing aboard Dhoni as mentor of the team for the tournament.

More on that later, first let us look at the composition of the Indian squad. India have picked a balanced side but omitted a couple of trusted personnel in Shikhar Dhawan and Yuzvendra Chahal in the 15-man squad announced on Wednesday (September 8). The omission of Dhawan, whose personal life is in the spotlight due to his much-publicised divorce with wife Ayesha Mukherjee, was the captain of the limited-overs side to Sri Lanka just a couple of months back and is the current Purple Cap holder in IPL 2021 with 380 runs from eight matches for Delhi Capitals in eight games.

The Squad is Out!

What do you make of #TeamIndia for ICC Men's T20 World Cup pic.twitter.com/1ySvJsvbLw

Dhawan is a known performer in ICC tournaments in the past with average of 53.7 in 50-over World Cups and 77.88 in Champions Trophy with six centuries. However, Dhawan’s modest record in T20Is over the last couple of years and his falling strike-rate meant that Indian selectors chose to put their faith in KL Rahul as opener to partner Rohit Sharma and Kohli himself has also expressed the desire to open the batting in T20Is for India.

The other surprise inclusion was Ravichandran Ashwin. The Delhi Capitals off-spinner turned out in just five games in IPL 2021 which picking up a solitary wicket but chairman of selectors Chetan Sharma informed that Ashwin was picked for the T20 World Cup based on his performances in IPL. Ashwin’s inclusion meant that there is no place in the side for Chahal and even Kuldeep Yadav, with ‘KulCha’ combo coming to an end after a brief reunion during the Sri Lanka series.

Ravindra Jadeja, Rahul Chahar, Axar Patel and Varun Chakravarthy apart from Ashwin will give plenty of spin bowling options to Kohli to choose from in the T20 World Cup in the wearing tracks of UAE.

Back to Dhoni, in 2016/17, the Dhoni-mentored Jharkhand created history when they qualified for the semi-final of the Ranji Trophy for the first-time ever. Dhoni made his presence felt during the tournament and travelled with the team guiding youngsters like Ishan Kishan, who is now part of Team India.

Jharkhand lost the final to Gujarat, who went on to lift the trophy. The biggest story of Jharkhand’s run in the tournament was Dhoni’s guidance. It remains to be seen if Dhoni’s midas touch will help Kohli break the ICC trophy jinx as well.