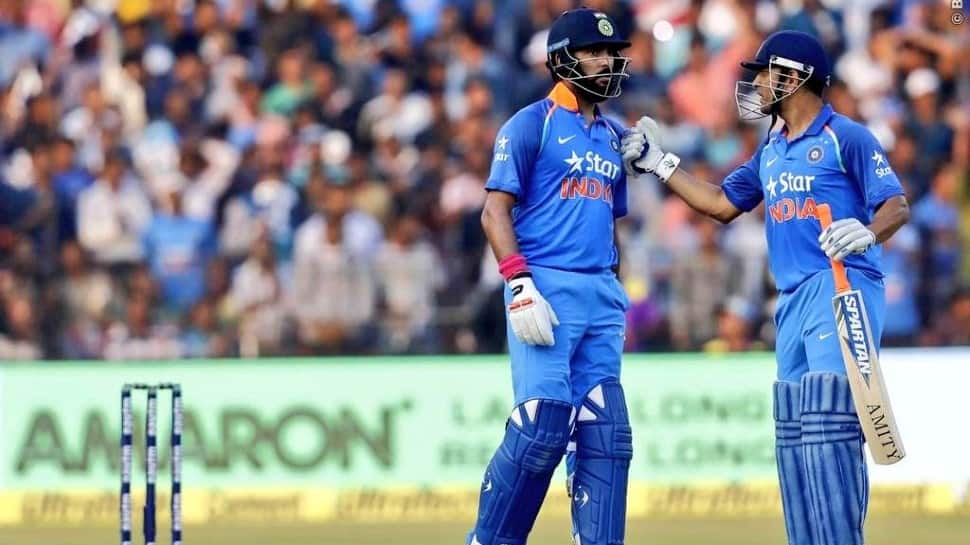 Former India captain and Chennai Super Kings skipper MS Dhoni met his old teammate Yuvraj Singh, possibly for an ad shoot according to the Punjab southpaw's latest Instagram story. The duo were seen having a chat with each other while sitting on a couch.

Yuvraj Singh turned out in 104 ODI under MS Dhoni and scored 3077 runs with six hundreds and 21 fifties with a strike-rate of 88.21. Yuvi was the ‘Player of the Tournament’ as Dhoni’s Indian side won the 2011 50-over World Cup.

Meanwhile, the best of kabaddi stars from India and around the world converge once again on the fabled mat as the vivo Pro Kabaddi League, India’s second most watched tournament, returns with Season 8 after a two-year hiatus from December 22nd on the Star Sports Network and Disney+ Hotstar. Epitomising the spirt of ‘#LePanga’, a stimuli and attitude that helps people take on the challenges in life head on, Star India, the official broadcaster of the league, unveiled its campaign ‘#JoBhidegaWohBadhega’, featuring MS Dhoni.

The film cinematically envisages diverse stories featuring the youth of today, who will not bow down to any sort of pain, pressure or bullying and overcome such staunch challenges with equal aplomb. An injured player braving the pain for his team, a young girl fighting against harassment from a group of boys or a junior resisting from being ragged his seniors at a hostel are some of the stories featured in the film.

Speaking about the campaign ahead of Pro Kabaddi League Season 8, Sanjog Gupta, Head of Sports, Star and Disney India said, “We are thrilled to bring back vivo Pro Kabaddi League after a 2-year hiatus. Kabaddi has strong following among millions of fans who missed the sport during the pandemic and can now re-engage with #LePanga. The campaign celebrates the indomitable human spirit which has to overcome all kinds of challenges, big and small. We believe Kabaddi exemplifies this very spirit in its gameplay as the raider dares to enter the opposition team's half of the mat and takes on many defenders to triumph. Winning in life as in Kabaddi needs us to press forward with belief and take challenges head on. ‘Jo Bhidega toh Badhega’ stands for this common truth.”