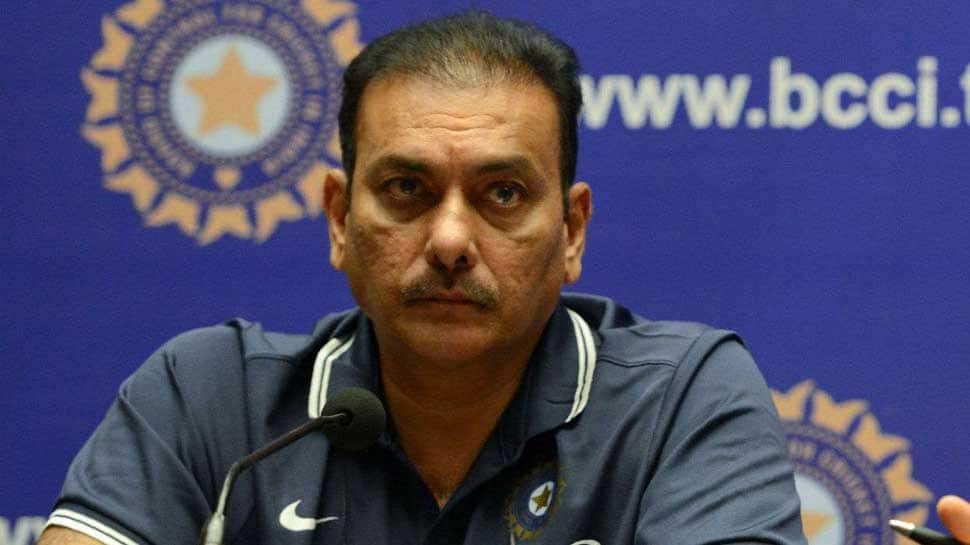 The CAC reappoints Mr Ravi Shastri as the Head Coach of the Indian Cricket Team. pic.twitter.com/vLqgkyj7I2

Kapil Dev said that the three CAC members interviewed the five contenders and gave numbers to all of them. After the final tally, Ravi Shastri came first followed by Hesson and Moody at second and third place respectively. Shastri, who is currently in the West Indies with Team India, appeared before the CAC via Skype.

"Shastri understands the team as a coach. We were of the opinion that the head coach should have a great understanding of the team," said Kapil Dev.

A total of six nominations were received by the CAC for the position. These were Shastri, Hesson, Moody, former Indian cricketers Lalchand Rajput and Robin Singh, and former West Indian player Phil Simmons. But Simmons backed out on Friday citing personal reasons.

Robin Singh, who represented India in just one Test and 136 ODI between 1989 and 2001 besides coaching Team Mumbai in the Indian Premier League (IPL) since joining the franchise in 2010, was the first to appear before the CAC for the interview at the Board of Control for Cricket in India (BCCI) headquarter in Mumbai. He was followed by Lalchand, Hesson, Moody and Shastri.

The BCCI) had invited application for the head coach's position after the contracts of Shastri and his support staff ended following the ICC World Cup in July 2019.

Shastri, who served as the team director of Team India till 2016 when India lost in the World T20 semi-finals, was appointed as the head coach of the national side in 2017 following former India great Anil Kumble's departure. He was then given a 45-day extension following the 2019 ICC World Cup keeping in mind the ongoing West Indies tour.

Shastri represented India in 150 One Day Internationals and 80 Test matches before a knee injury started affecting his game and he decided to retire from cricket at the age of 30. He scored 3,108 ODI runs and took 129 wickets. In Tests, his record is 3,830 runs and 151 wickets.

After retirement, Shastri took up TV commentary in late 1990s before he served as the team director of Team India till 2016 when India lost in the World T20 semi-finals.