Former India cricketer and legendary batsman Sachin Tendulkar has tested positive for COVID-19. The 47-year-old took to Twitter to share the news on Saturday (March 27). 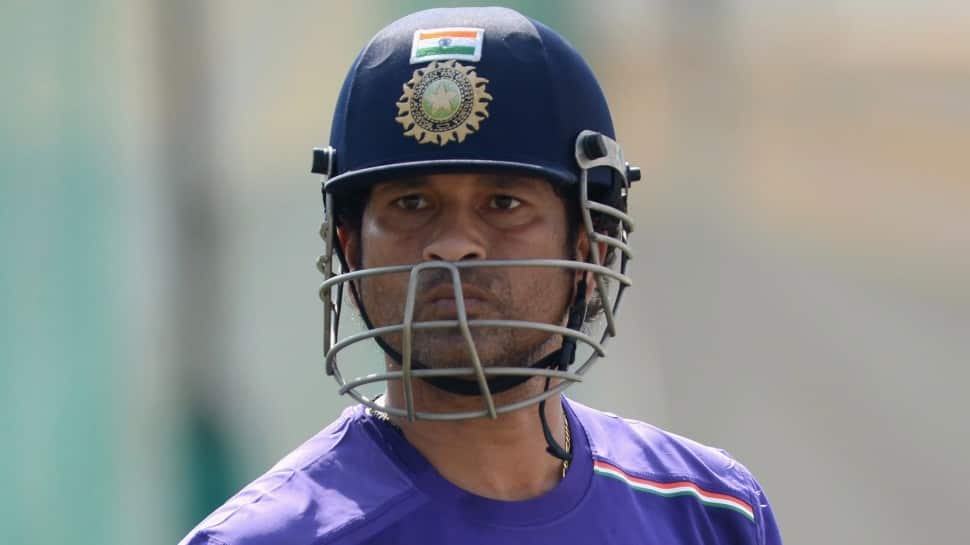 Former India cricketer and legendary batsman Sachin Tendulkar has tested positive for COVID-19. The 47-year-old, who lives in Mumbai, took to Twitter to share the news on Saturday (March 27).

"I have been testing myself and taking all the recommended precautions to ensure Covid is kept at bay. However, I've tested positive today following mild symptoms. All others at home have tested negative. I've quarantined myself at home and am following all the necessary protocols as advised by my doctors. I want to thank all the healthcare professionals who are supporting me and many others across the country. Take care all of you," Sachin tweeted.

Notably, Tendulkar recently led India Legends to the maiden title of the Road Safety World Series by defeating Sri Lanka Legends in the final of the tournament.

Sachin was a member of India's World Cup 2011 winning team. He was the first man to score the coveted double century in ODI cricket, when he hit an unbeaten 200 against South Africa in February 2010.

Also, it is worth mentioning that over the course of the last week, Maharashtra has been witnessing a surge in Covid-19 cases, and reported more than 35952 new infections in the last 24 hours, as per the health ministry update on Saturday morning.