Selection of Team India head coach: Here are 5 factors on which candidates were evaluated

This decision which was taken following weeks of drama and speculation will see Shastri continue in the role till November 2021 having won a five-way battle to grab the post. 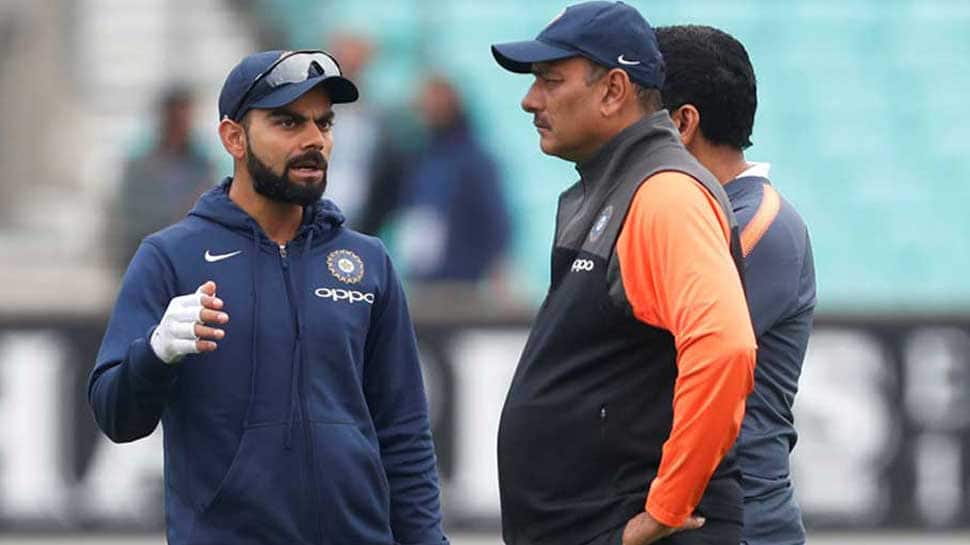 This decision which was taken following weeks of drama and speculation will see Shastri continue in the role till November 2021 having won a five-way battle to grab the post.

Dev said that the CAC comprising of Anshuman Gaekwad and Shantha Rangaswamy besides him gave numbers to all five candidates contesting for the role based on certain factors. While Shastri emerged victorious, former New Zealand coach Mike Hesson and Australia's Tom Moody finished second and third respectively.

The five factors which the candidates were judged on during the selection process were experience of coaching, communication, knowledge of modern coaching tools, coaching philosophy and coaching achievements with marks awarded out of 100.

"Their coaching skills, experience, knowledge of the game, game were some of the parameters. We decided on a points system, out of hundred how much should be awarded to each candidate. It was a very close race I must tell you,” said Dev during the press conference in Mumbai.

The former Indian skipper and CAC member Gaekwad termed Shastri's 'understanding' of the team and system as factors which went in his favour.

"Shastri understands the team as a coach. We were of the opinion that the head coach should have a great understanding of the team," said Dev.

Gaekwad stated that Shastri knew the players very well and was well-versed in the system, which handed him an advantage in the selection.

"Being a current coach, knowing the boys and problems in the team, he is well-versed in the system. Somebody knows the system and knows the players very well, he has the advantage."

Overall a total of six nominations had been received by the CAC for the position with former Indian cricketers Lalchand Rajput and Robin Singh, former West Indies coach Phil Simmons the other candidates besides the ones mentioned. However, Simmons was not a part of the final selection process having opted to back out on Friday due to personal reasons.