T20 World Cup 2021: David Warner is one of greatest Australian players ever, says skipper Aaron Finch ahead of SA tie

One of the biggest concerns for Australian skipper Aaron Finch is the form of his batting partner David Warner. The Aussie southpaw was completely out of sorts when IPL 2021 resumed in UAE last month and was eventually dropped by the Sunrisers Hyderabad. 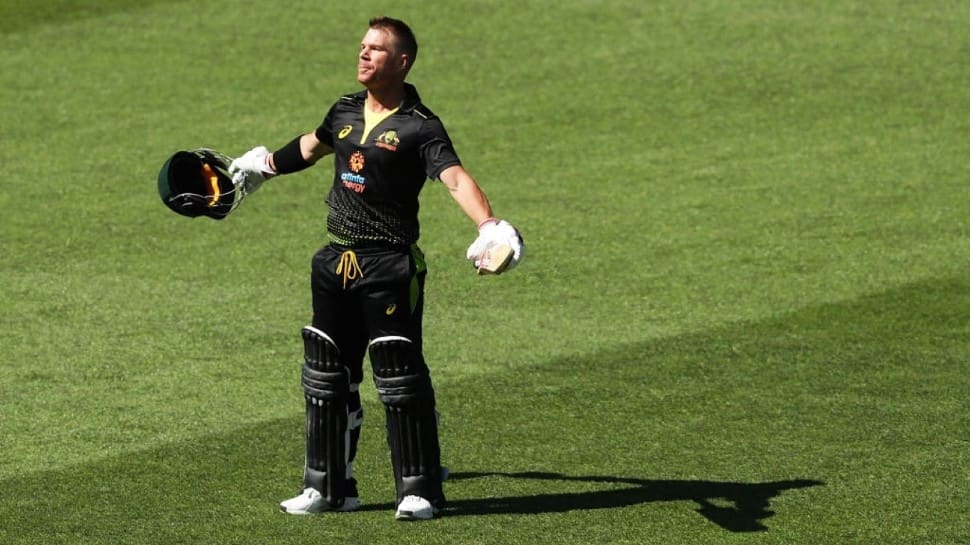 Australia have plenty of headaches as they get ready to open their T20 World Cup 2021 campaign against South Africa at Abu Dhabi on Saturday (October 23). The Australia-South Africa clash will also signal the beginning of the Super 12 stage of the T20 World Cup with the qualifying stages coming to an end on Friday.

One of the biggest concerns for Australian skipper Aaron Finch is the form of his batting partner David Warner. The Aussie southpaw was completely out of sorts when IPL 2021 resumed in UAE last month and was eventually dropped by the Sunrisers Hyderabad. The warm-up games haven’t gone well either for Warner as he fell cheaply against both New Zealand and India.

Finch, however, backed Warner to come good in the business end of the tournament. “I am backing Davey’s (David Warner) ability and judgement all the way. He is one of the great players Australia has ever produced,” Finch said in the virtual media interaction ahead of the T20 World Cup 2021 game against South Africa.

- Would you drop yourself as captain?
- Should there be a better name for the 'double hat-trick'?
- Best #T20WorldCup kits?

All the big questions answered on this week's #UnplayablePodcast!

Australia, like a few other teams in the World Cup, are suffering due to lack of match-practice due to the COVID-19 pandemic ravaging the rest of the world. “Most of the plans have gone out of the window. It is all part and parcel of the game now considering what is going on around the world. But coming here for the World Cup has been just outstanding,” Finch said.

The Australian skipper himself is coming back into international cricket after recovering from a knee injury. “I am feeling good right now and the knee is feeling great too. It was good to hit a few off the middle in the warm-up games. I am excited to kick it off tomorrow,” Finch, who has 2,473 T20I runs at an average of 37.46 and a strike-rate of over 150, said.

Australia won their first warm-up match against Kane Williamson’s New Zealand but suffered a comprehensive defeat at the hands of India in the second warm-up game. Finch’s side will take on South Africa in a day-game starting at 330pm in Abu Dhabi on Saturday.