KL Rahul and Rohit Sharma are the two first-choice openers when it comes to the shortest format, and another option is to have Virat opening alongside Rohit, if the management wants to play Suryakumar Yadav at No. 3. But one cannot rule out the experienced Shikhar Dhawan when it comes to ICC events. 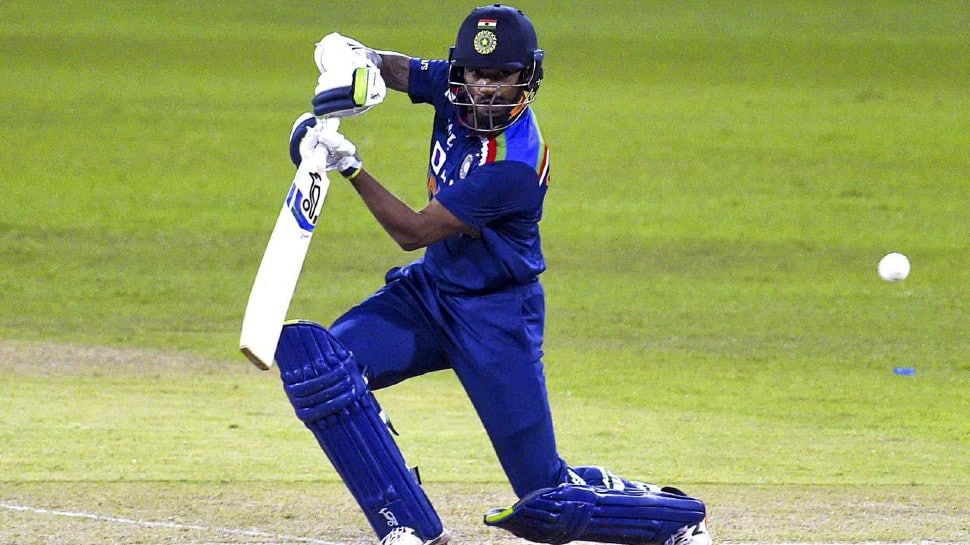 The All-India Senior Selection Committee is all set to convene on Wednesday (September 8) to pick India’s squad for the upcoming T20 World Cup and all eyes will be on whether the selectors and team management decide to back currently injured Washington Sundar to get fit in time for the showpiece event. Along with the original squad, the selectors will also pick travelling reserves who will go to the UAE alongside the 15-member squad as per COVID-19 protocols.

KL Rahul and Rohit Sharma are the two first-choice openers when it comes to the shortest format, and another option is to have Virat opening alongside Rohit, if the management wants to play Suryakumar Yadav at No. 3. But one cannot rule out the experienced Shikhar Dhawan when it comes to ICC events.

So this combination leaves it hard for Dhawan to find a place in the lineup and it needs to be seen whether the selectors are brave enough to back Dhawan as opener and play KL Rahul lower down the order. Dhawan’s case has in recent times been also weakened as Prithvi Shaw has been doing well and has found the support of the team management.

Congratulations to this amazing team So proud of you boys pic.twitter.com/o8HtRH7ilo

Washington Sundar was a sure shot choice in the squad but an impending finger injury has already ruled him out of the Indian Premier League (IPL), so it needs to be seen whether he recovers in time for the T20 World Cup. Even if he does, would it be sensible to pick a player who would have no game time behind him for almost six months?

Sundar’s injury can be a severe headache in terms of picking an off-spinner for the selectors. Ravichandran Ashwin can be picked but the senior pro has not played a T20I for the longest time, and the other option that comes to mind is Jayant Yadav. Apart from Jayant and Ashwin, no other name comes to mind in terms of off-spinner.

Yuzvendra Chahal picks himself and it needs to be seen whether the selectors and management will add Rahul Chahar and Varun Chakravarthy to the mix. Rahul has proven himself in the IPL and the same goes for Varun, but both these players are yet to do something substantial in international T20Is.

Ishan Kishan made a rollicking start to his T20I career as he scored a fifty on debut against England earlier this year, and his same style of batting in the ODIs against Sri Lanka impressed one and all. And he will surely make it in the extended squad if not the 15-member team.

With Surya all but certain to be named, the road seems tricky for Shreyas. Among the all-rounders, Ravindra Jadeja and Hardik Pandya are confirmed selections. It just needs to be seen whether Krunal Pandya and Shardul Thakur also find a place for themselves.

Thakur has left everyone impressed with his performances in the longest format, and going by the past selections, recent memory has always played a key role with Kohli choosing his players in the squad.The pace attack will be led by Jasprit Bumrah and Mohammed Shami.

Bhuvneshwar Kumar will prove a perfect fiddle to these two. Deepak Chahar should also be looked at for his skills at bowling with the new ball. Umesh Yadav and Mohammed Siraj could be the dark horses along with Chetan Sakariya. India will open its T20 WC campaign against Pakistan on October 24 in Dubai.

Virat Kohli is fired up all the time, biggest boon to cricket, writes Ravi Shastri