Skipper Virat Kohli said that he accepts the defeat and will take the learnings from it but made it clear that he has treated all opposition with equal respect. 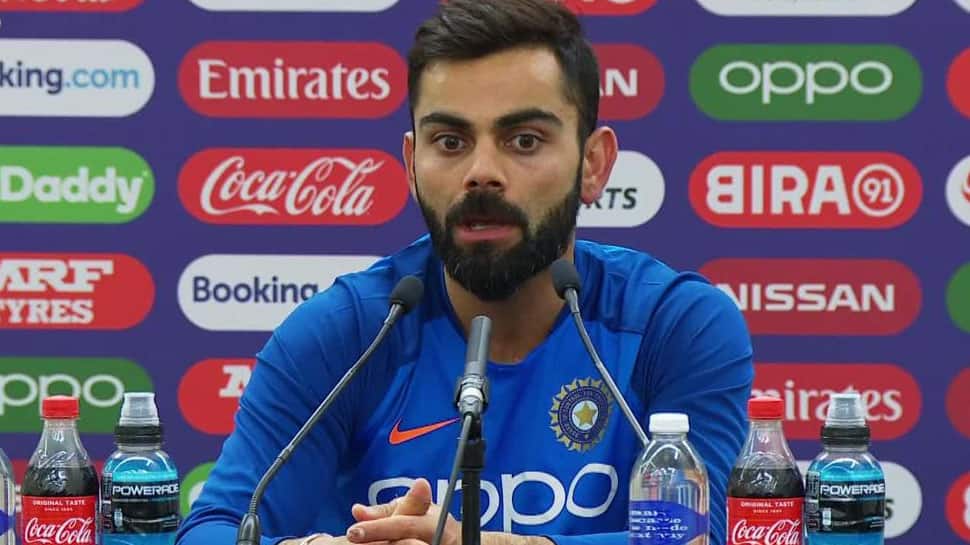 DUBAI: A visibly annoyed Team India skipper Virat Kohli said that it would not have been the end of the world for him even if his team had won instead of suffering a heavy defeat to arch-rivals Pakistan in the T20 World Cup here on Sunday.

Pakistan recorded their biggest T20 International win, hammering India by 10 wickets in their opening T20 World Cup match, which was also their first against the neighbours in 13 attempts at the global meet.

However, when Kohli was asked if his team was over-confident and wasn't thinking about the Pakistan game, it did get his goat. "You know it's amazing what reality is and what people have ideas on the outside. I just wish they could put on a cricket kit and understand what pressure is," Kohli told a Pakistani scribe who had asked the question. 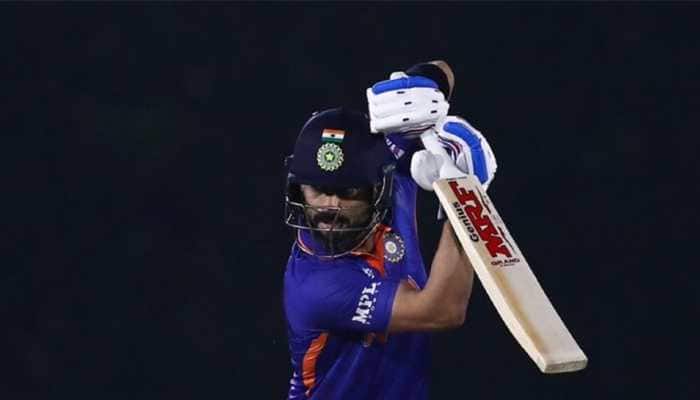 "You don't go out there to take anything lightly, specially a team like Pakistan who can beat any team in the world on their day, This is a game that has to be respected and we are a team which doesn't think that winning one game is the end of the world," the angry Indian captain said after the match.

Kohli said that he accepts the defeat and will take the learnings from it but made it clear that he has treated all opposition with equal respect. "Cricket is beyond and above anyone else and we definitely respect the game and we never take any opposition lightly and neither do we differentiate between the opposition.

"On the day, if we haven't played good we accept it and give credit to opposition as well. We don't create any other scenarios of knowing what went wrong and correct that move forward in a positive manner," he said.

Tough day for #TeamIndia at the office, but we will bounce back in our next game.#T20WorldCup #INDvPAK pic.twitter.com/mYwYXVN6xc

Before this particular question, he was asked if he thought of dropping Rohit Sharma and picking Ishan Kishan instead? "It's a very brave question. What do you think, sir? I played the team that I thought was the best.

"I am just asking you? Will you drop Rohit Sharma from T20 internationals? You will drop Rohit Sharma? If you want controversy, please tell me before so that I can answer accordingly. Unbelievable...," one could make out that he was grinning but was also trying to suppress his anger.

"Will you drop Rohit Sharma from T20Is?" @imVkohli had no time for this question following #India's loss to #Pakistan.#INDvPAK #T20WorldCup pic.twitter.com/sLbrq7z2PW

But he agreed in no uncertain terms that India were outplayed on the day. "They definitely outplayed us. You don't win by 10 wickets, if you don't outplay the opposition. We didn't even get any chances. We tried to create enough pressure on them but they had the answers. There is no shame in accepting that they played better than us. As I said, when you step into the field as 11 players on either side, you have equal opportunity to win the game but there are no guarantees of winning every match,” he said.

Kohli was all praise for the young fast bowler Shaheen Shah Afridi, who rocked the Indian top-order by getting the wickets of Rohit Sharma, KL Rahul and later skipper Kohli in his second spell.

"He put our batters under pressure and ran in with intensity with the new ball, showed that he bowled in consistent areas and so as a batter, you needed to be watchful and that spell put us on the back-foot immediately. The extra 20-25 runs seemed pretty difficult when you lose three wickets for 20 runs (31)," the skipper added.

Jinx over but long way to go, Babar Azam tells Pakistan after win against arch-rivals India