T20 World Cup 2021 West Indies vs England: It will be a mouth-watering clash, says Samuel Badree

West Indies cricketer Samuel Badree has given West Indies a slight edge ahead of their opening match of the ICC T20 World Cup 2021 against England at the Dubai International Stadium on Saturday. 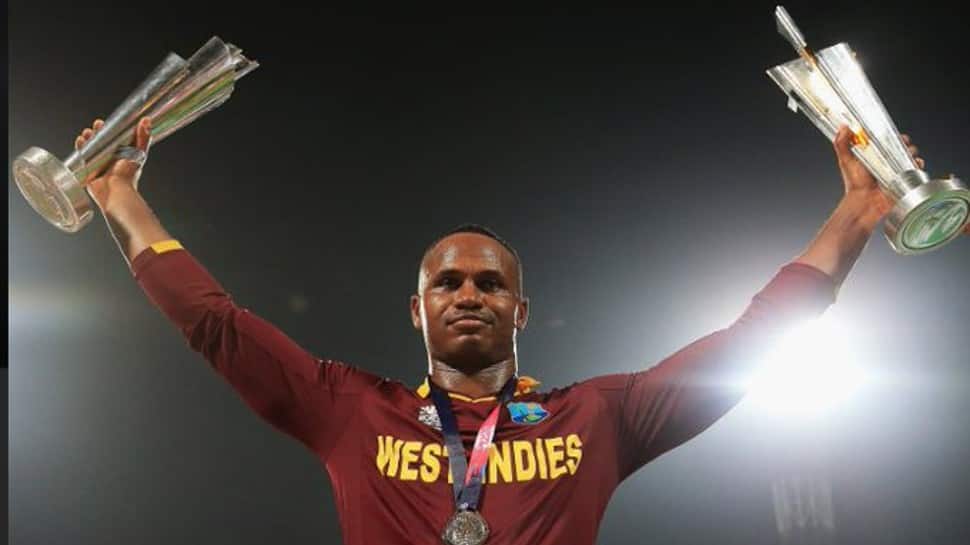 Defending champions West Indies have lost both of their warm-up matches while England won both their matches ahead of their World Cup opener. "The West Indies will be confident heading into their opening match of the ICC T20 World Cup 2021 against England, which is a mouth-watering clash. They're the defending champions and, of course, they won that incredible final against England in 2016," wrote former Windies leg-spinner Samuel Badree in his column for the International Cricket Council (ICC) on Thursday.

"They also beat England in the first match of the Super 10 that year when Chris Gayle scored a brilliant hundred, so when it comes to T20 World Cups, the West Indies have had the upper hand. Having said that, T20 cricket is such a fickle game that either of those two powerful teams can win. I really expect it to be a thriller, a game full of pyrotechnics with power hitters on both teams but I would give West Indies the slight edge," he added.

Notably, no team has enjoyed themselves as much at T20 World Cups as West Indies. Twice champions, something about T20 cricket and the event itself brings out the very best in them. On another hand, England has as good a chance as any side ever has to pull it off, going into the tournament as the No.1 team in the world. Having gone all the way to the final in 2016 in India, they have unfinished business and knowledge that they have it in them to be successful in Asian conditions.

T20 World Cup 2021: David Warner is one of greatest Australian players ever, says skipper Aaron Finch ahead of SA tie