Tried to back my own skills, says Rory Burns after maiden Test ton

Burns made a scintillating comeback in the Ashes as he hammered unbeaten 125 runs to put his side in a dominating position. 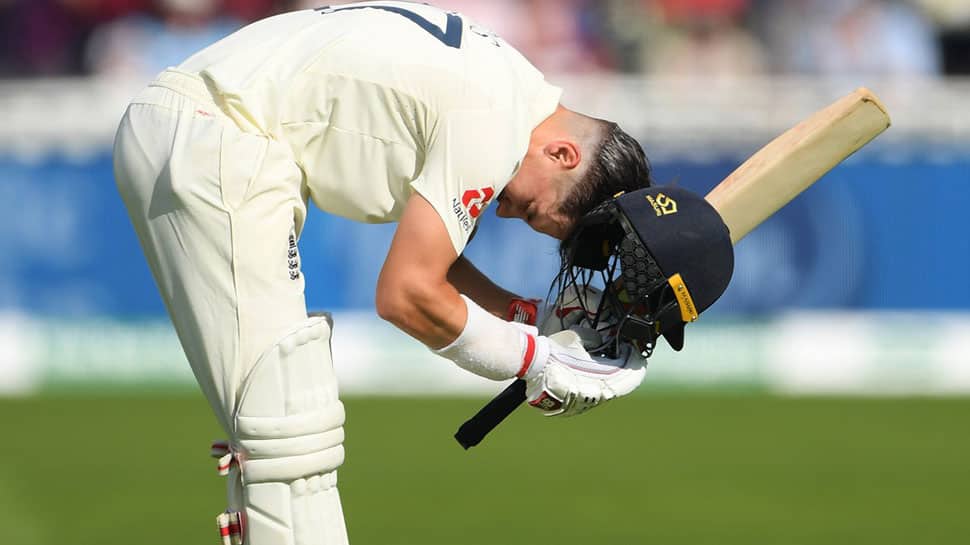 England opening batsman Rory Joseph Burns, who scored his maiden Test hundred on Friday, said that despite having a poor form against Ireland, he tried to back his skills.

Burns scored six runs each in both the innings played against Ireland. However, he made a scintillating comeback in the Ashes as he hammered unbeaten 125 runs to put his side in a dominating position.

"I buried my head in the sand to all of the comments, media and that sort of stuff. I just tried to get myself around people that back me - team-mates, coaches - I tried to back my own skills," ICC quoted Burns as saying.

England are now just 17 runs behind the Australian side, who were bundled out on 284 runs on Day 1.Burns also said that he went to Neil Stewart, who is his mentor and brother of former England wicketkeeper Alec Stewart.

"I went to someone who`s known me since the age of six - he`s been coaching me. I just asked him what he reckoned. He gleaned out a few thoughts for me, and I just tried to put those into practice. I tried to get a bat in hand as much as I could over four or five days between the Ireland Test and this match," he said. England will resume from 267/4 on Day 3.

Australian bowlers must stick to their task, says Steve Waugh