Eight teams will compete across eight match days, as cricket returns to the Commonwealth Games for the first time since 1998, when South Africa won Gold in a men's 50-over format competition in Kuala Lumpur. 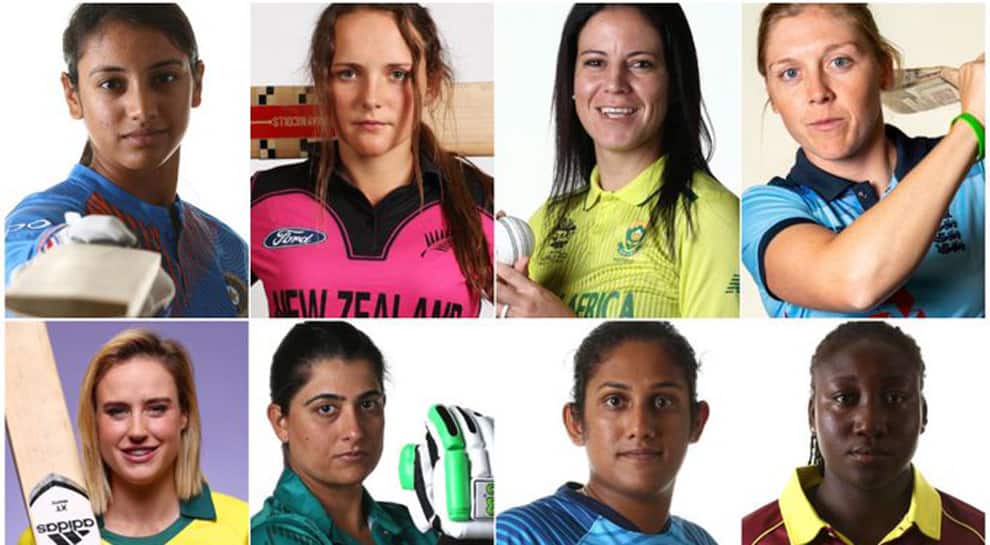 Following a joint bid by the International Cricket Council (ICC) and the England and Wales Cricket Board (ECB), the Commonwealth Games Federation (CGF) on Tuesday announced that women’s T20 Cricket has been confirmed for inclusion at the Birmingham 2022 Commonwealth Games.

Describing the decision as "historic" for women's cricket, ICC chief executive Manu Sawhney said,"This is a truly historic moment for women’s cricket and for the global cricket community, who were united in their support of this bid. Women’s cricket continues to go from strength to strength, and we are delighted and honoured the Commonwealth Games Associations voted to include Women’s T20 cricket at Birmingham 2022."

Sawhney further said that the move will provide another chance for women cricketers to showcase their talent at global stage and accelarate the growth of the game.

“Fast and exciting, the T20 format is the perfect fit for the Commonwealth Games and offers another chance to showcase women’s cricket on the global stage as part of our ambitious plans to accelerate the growth of the game, whilst inspiring the next generation of cricketers.  All the players who are lucky enough to compete at Birmingham 2022 will be part of a truly memorable experience," he said.

The inclusion of Women’s T20 within the Commonwealth Games continues the ICC’s commitment to support the global growth of the women’s game and reach new markets whilst getting more girls and women watching, playing and enjoying cricket.

Eight teams will compete across eight match days, as cricket returns to the Commonwealth Games for the first time since 1998, when South Africa won Gold in a men's 50-over format competition in Kuala Lumpur.

Tom Harrison, ECB Chief Executive Officer, commented, “We are delighted that Women’s T20 Cricket will be part of Birmingham 2022, an event that represents the biggest female and para sport programme in Commonwealth Games history. Today’s landmark announcement is another indication of the extremely bright future for women’s cricket."

“Cricket’s inclusion in an event with such a large global reach aligns perfectly with our plan to enable more women and girls to be inspired to get involved in cricket. We would like to thank the teams at Birmingham 2022, the Commonwealth Games Foundation and the International Cricket Council for their support in sharing this vision for one of the world’s biggest team sports.”

The Birmingham 2022 Commonwealth Games will take place in England from July 27 to August 7, 2022 and will see 4,500 athletes competing at across 18 sports.

“Today is an historic day and we are delighted to welcome the sport of cricket back to the Commonwealth Games,” said CGF President Dame Louise Martin DBE.

“Cricket was last played in the Games at Kuala Lumpur in 1998 when the men's 50-overs-a-side competition was won by South Africa and featured icons of the sport including Jacques Kallis, Ricky Ponting and Sachin Tendulkar.We believe the Commonwealth Games will be a fantastic platform to showcase the exciting sport of Women’s T20 Cricket and continue to help grow the game globally," he said.

“We would like to thank the International Cricket Council for their hard work and efforts to ensure that the sport is in the Games in Birmingham as we believe it will contribute to a spectacular and vibrant multi-sport event.  Cricket is truly a Commonwealth sport and we hope Birmingham 2022 will be the start of a long and successful partnership between Women’s Cricket and the Games," Martin DBE signed off.

All eight matchdays will be held at Edgbaston Cricket Ground, which played host to a number of memorable matches at the ICC Men’s Cricket World Cup this summer, including England’s semi-final victory over Australia.