India maintained their dominance in the Women's Asia Cup with an eight-wicket demolition of a self-destructing Sri Lanka in the final on Saturday (October 15) for their seventh title in eight editions. Sri Lanka, who were playing their first tournament final in 14 years, imploded after opting to bat on a slow and turning pitch. They could only manage 65 for nine which India knocked off in 8.3 overs. Smriti Mandhana struck a sublime 51 not out off 25 balls.

It was a procession after Sri Lankan skipper Chamari Athapaththu got run out in the third over following a mix up with Anushka Sanjeewani who too got run out six balls later. Renuka, who has been in top form since the Commonwealth Games in August, sent back Hasini Perera on the very first ball she faced. The left-hander checked her shot only to be caught at cover, leaving Sri Lanka at nine for four.

The Sri Lankans were in dire need of a partnership but Kavisha Dilhari's fall made it 16 for five as she was bowled while trying to play an incoming delivery from Renuka across the line.

Rajeshwari Gayakwad got her first wicket after Nilakshi de Silva played on to her stumps while trying to cut a ball close to her body. At 32 for eight, being bowled out for a sub-50 total was very much on the cards, but Ranaweera saved them from that ignominy with an unbeaten 18 off 22 balls. The Indians bowled with discipline but poor shot selection contributed more to Sri Lanka's steep slide. After a memorable win over Pakistan in the semifinals, it seemed the occasion got the better of Sri Lanka.

India lost Shafali Verma and Jemimah Rodrigues cheaply in the run chase. However, both the batters did well in the tournament, with Shafali getting back to form and Jemimah making a successful comeback from injury.

The elegant Mandhana played some exquisite strokes on way to completing the formality alongside skipper Harmanpreet Kaur (11 not out off 14). Smriti's effort included three sixes and six boundaries. Fittingly, she sealed the win with a maximum off Oshadi Ranasinghe.

The win is a shot in the arm for India's preparations for the T20 World Cup next year. They were able to test players for different roles during the competition, though that also contributed to their only loss in the tournament, against Pakistan in the league stage. The Indians took a lap of the Sylhet International Cricket Stadium and, in a fine gesture, got clicked with the entire groundstaff after their triumph, which was witnessed by a sizeable turnout. 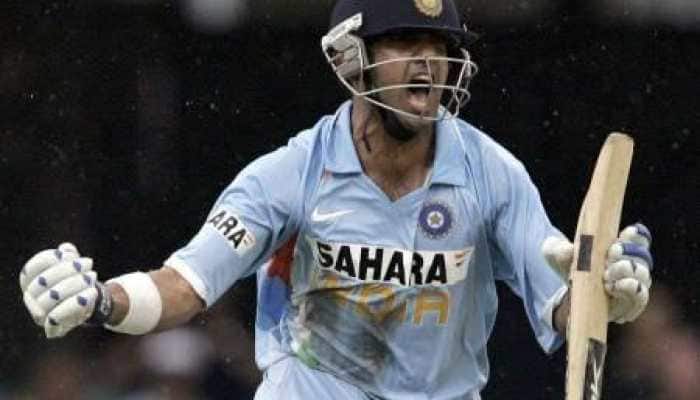 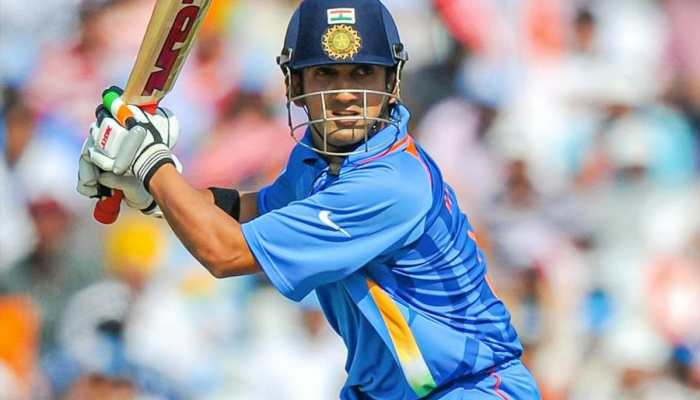 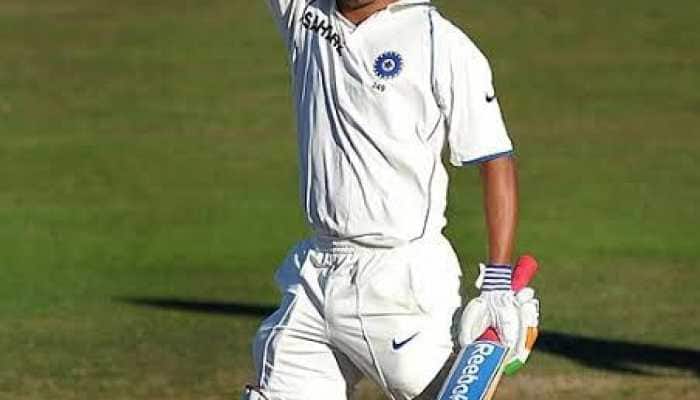