Angelo Mathews smashed an unbeaten knock of 85 before Lasith Malinga scalped a four-wicket haul to help Sri Lanka snatch an unexpected 20-run win over hosts England in their sixth match of the 2019 International Cricket Council (ICC) World Cup at the Headingley Carnegie in Leeds on Friday. 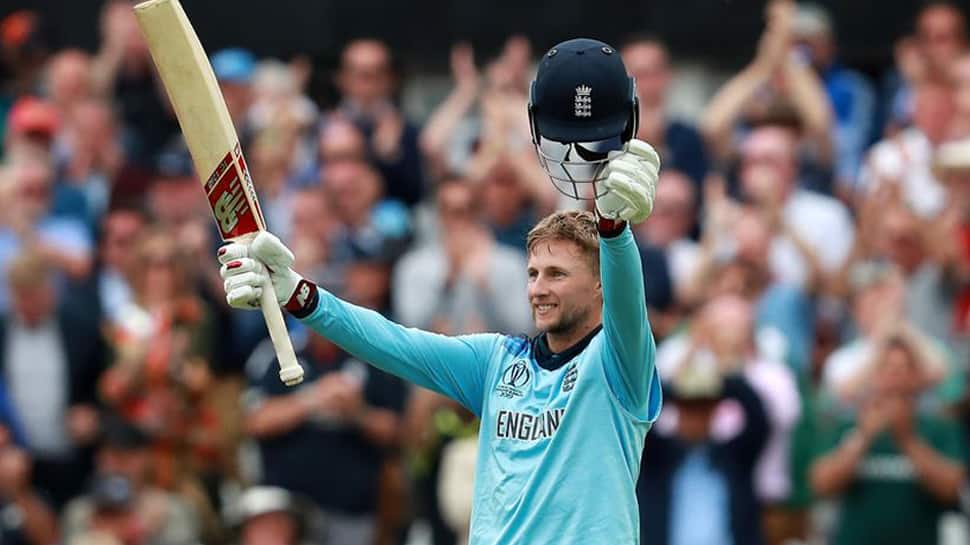 Angelo Mathews smashed an unbeaten knock of 85 before Lasith Malinga scalped a four-wicket haul to help Sri Lanka snatch an unexpected 20-run win over hosts England in their sixth match of the 2019 International Cricket Council (ICC) World Cup at the Headingley Carnegie in Leeds on Friday.

Opting to bat first, Mathews notched up 85 off 115 balls while Avishka Fernando (49) and Kusal Mendis (46) also made decent contributions with the bat before the England bowlers restricted Sri Lanka to a lowly 232 for nine, a score which was looking too easy for the hosts to chase. (Full Scorecard: England vs Sri Lanka, ICC World Cup 2019)

Mark Wood finished with brilliant figures of three for 40, followed by Jofra Archer's three for 52. Adil Rashid and Chris Woakes also chipped in with two and a wicket, respectively.

In reply,  Lasith Malinga (four for 43), David de Silva (three for 32) and Isuru Udana (two for 41) ran through England's batting line-up to eventually bundle them out for 212 inside 47 overs.

Joe Root struck an 89-ball 57 runs before Ben Stokes waged a lone war with his unbeaten 82 runs while the wickets at the other end kept trembling at regular intervals.

Australian opener David Warner continues to remain at the top spot in the list of highest run-scorers of the 2019 ICC World Cup. He has a total of 447 runs from six innings he has played so far in the ongoing edition of the mega event.

Warner is being closely followed by Bangladesh all-rounder Shakib Al Hasan, who is standing at the second spot with 425 runs from five matches.

Joe Root's 57-run knock against Sri Lanka saw him take his tally to 424 runs from six innings to climb up by one place to the third spot. The England batsman has dethroned Australian skipper Aaron Finch, who is now placed at the third position with 396 runs from six matches.

Indian opener Rohit Sharma rounds off the top-five list with 319 runs from three World Cup matches he has played for the Men in Blue so far.

Starc is now standing at the second position with 15 wickets from six matches, followed by Pakistan pacer Mohammad Amir who has 13 wickets to his name from four games.

Mark Wood, who was standing at the sixth spot before the clash against Sri Lanka, has jumped two places to stand at the fourth spot. His three-wicket haul took his overall tally to 12 wickets from five matches.

Meanwhile, Lasith Malinga's figures of four for 43 saw him break into the top ten. He now has eight wickets from four matches.