Yuvraj Singh, the cricketer who defeated cancer to stage a comeback

Yuvraj was diagnosed with a condition called extragonadal seminoma, with the tumour located in the middle of the two lungs. 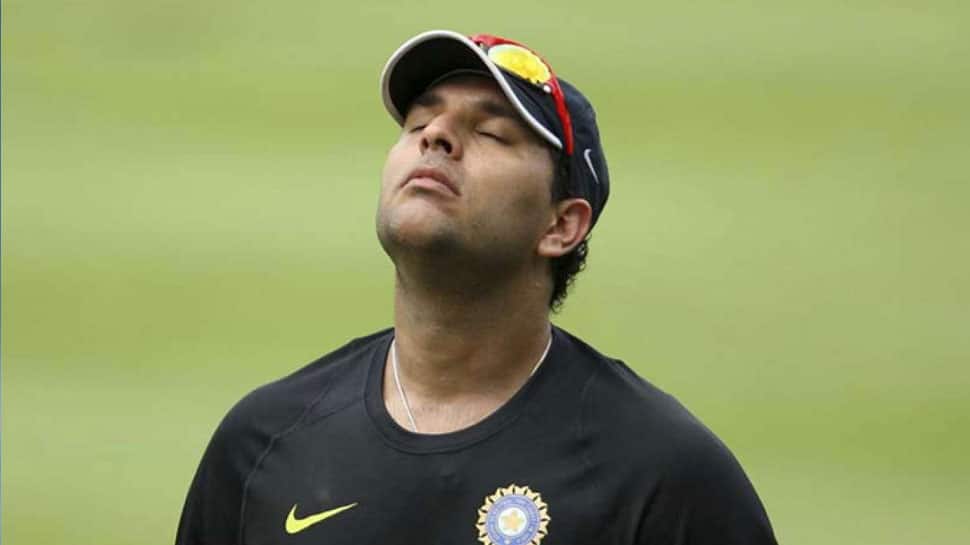 It would have been the proudest moment for Yuvraj Singh, who retired from international cricket after playing for 17 years on Monday (June 10, 2019), as a cricketer to be named the man of the series in the ICC World Cup 2011, which was won by India after a gap of 28 years. But what followed was certainly the most tragic phase of the iconic cricketer’s life as he was diagnosed with a rare form of cancer.

Some reports said that Yuvraj was diagnosed with cancer in the middle of the World Cup tournament, but he chose to continue playing for the team rather than attending to his illness immediately.

Yuvraj was diagnosed with a condition called extragonadal seminoma, with the tumour located in the middle of the two lungs. While initial reports said that Yuvraj was suffering from lung cancer, his doctors later clarified that the tumour had not spread into the lungs.

The news came as a big shock for cricket fans in India as well as abroad and wishes started pouring in for the star cricketer from all parts of the world. Sportspersons, politicians, artists alike, everyone wished a speedy recovery and come back to the all-rounder.

The then UPA government also declared that the government would help Yuvraj in his treatment.

The cricketer rushed to the US for treatment, where he underwent chemotherapy sessions, and just like his performance on the cricket field hit cancer out of the park.

In his first media interaction after undergoing treatment, Yuvraj had said, “I am thankful to God that I got my life back”.

Yuvraj had said that it was hard for him to come to terms with the illness when it was first diagnosed. Recalling the time he spent recuperating from the ailment, Yuvraj said he would avoid watching cricket as it left him frustrated.

However, life on the field did not remain the same for Yuvraj after his illness as his performance witnessed several ups and downs, lacking the consistency that was much needed on the international stage.

But despite this, Yuvraj will always be remembered as one of the greats of Indian cricketer, a star, an electric fielder and a hard-hitting batsman feared by the rivals.

Yuvraj Singh, the player who rose to dizzy heights with his batting prowess