Yuvraj Singh, the player who rose to dizzy heights with his batting prowess

Playing his first One Day International, Yuvraj became a household name by scoring a match-winning 84 off 80 balls against Australia. 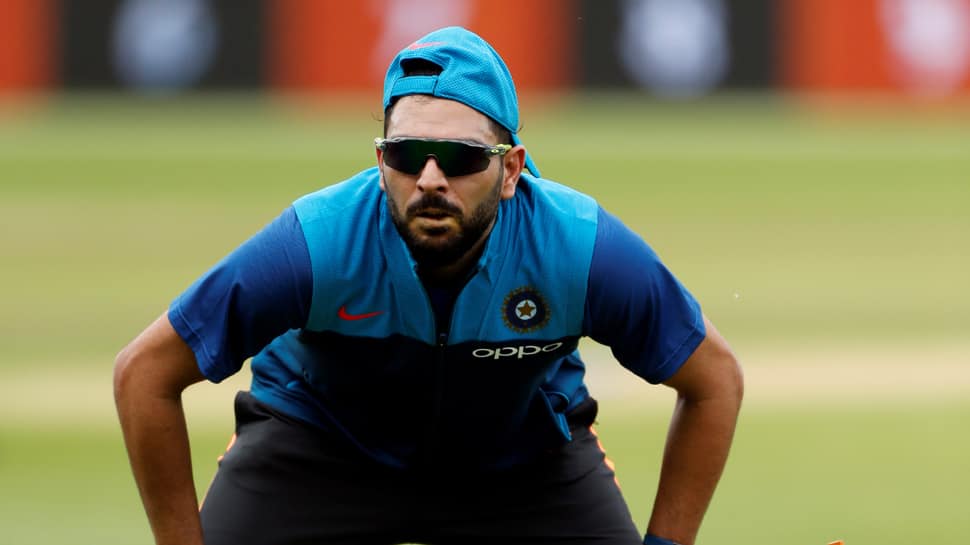 Yuvraj Singh has been one of the most prolific all-rounders that India has ever produced. While he captured the imagination as a batsman, his slow left-arm orthodox bowling also helped the team at crucial junctures on several occasions. And not to forget, his agility on the field also has always caught the attention of the fans and often shocked the rivals too.

The Punjab cricketer’s first shot to fame in international cricket was his performance in the 2000 Under-19 cricket world cup, where he powered the team with his batting to lift the trophy. His performance caught the attention of the selectors immediately, as he was included in the squad for ICC Knockout Trophy, held in Kenya in the same year.

Playing his first One Day International, Yuvraj became a household name by scoring a match-winning 84 off 80 balls against Australia. He batted brilliantly while facing a formidable Australian bowling attack led by Brett Lee, Glenn McGrath and Jason Gillespie. His debut knock cemented his position in the squad and gained him immediate stardom.

However, since the beginning of his career, Yuvraj has grappled with fitness issues and, some say, commitment issues. But he did reply to his critics after a short interval during the 2002 Natwest series. England had set a target of 326 and in response, India were tottering at 146/5, with greats like Sourav Ganguly, Rahul Dravid and Sachin Tendulkar back in the pavilion.

But Yuvraj had other ideas and he stitched a 121-run partnership with Mohammad Kaif. While Yuvraj hit 69 off 63 balls, Kaif scored an unbeaten 87. This match proved Yuvraj’s will to take a match to its logical end even under pressure.

There was no looking back for Yuvraj after this, as he went on to become a crucial middle-order batsman for team India. Both Yuvraj and former skipper Mahendra Singh Dhoni had a parallel rise in the Indian cricket, so much so that many thought the Punjab batsman would have been a better option as captain than the Jharkhand legend.

Yuvraj also shone in Twenty20 (T20), the shortest format of the game. In the inaugural World T20 series, Yuvraj became the first batsman to hit 6 sixes in an over in a T20I, when he hammered Stuart Board of England.

In 2011, when India scripted history by lifting the ICC World Cup, Yuvraj was adjudged the man of the series. But the period following the world cup came as a shocker for millions of cricket fans as he was diagnosed with a rare germ cell cancer. His treatment went on for over a year, and a fighter that Yuvraj is, he made an inspirational comeback and regained his slot in team India.

But as fate would have it, Yuvraj failed to perform in a consistent manner on the international cricketing stage and was dropped from the squad after the 2017 Champions Trophy.

Despite being a performer in the short formats of the game, Yuvraj later failed to impress in the T20 Indian Premier League tournaments, which has seen him switch several franchises. While he started with Kings XI Punjab as a skipper, he went on to play for Pune Warriors, Delhi Daredevils and then Sunrisers Hyderabad.

Yuvraj Singh retires from international cricket, says he has 'decided to move on'