Maha Shivaratri is just around the corner and if you are wondering where to experience the divinity of Lord Shiva this year, we have compiled a list of places where the festival is celebrated with much grandeur and pomp. 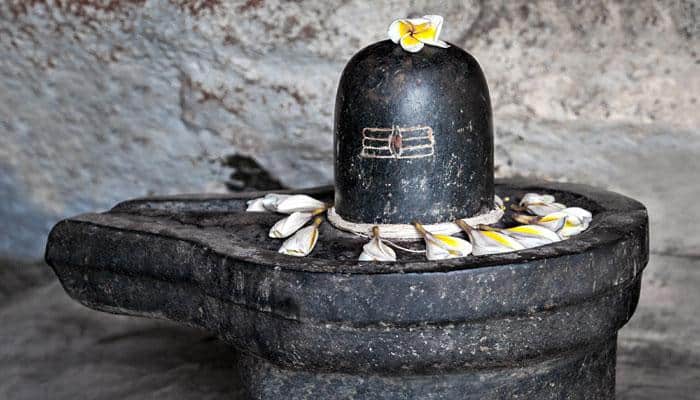 Maha Shivaratri is just around the corner and if you are wondering where to experience the divinity of Lord Shiva this year, we have compiled a list of places where the festival is celebrated with much grandeur and pomp.

The festival is celebrated on the new moon day in the month of Maagha. There are various legends associated with Shivaratri celebrations. One of the belief has it that after the Earth was devastation, Goddess Parvati pleaded to Lord Shiva to save the planet from all evils. Delighted with her prayers, Lord Shiva decided to save the world on a condition that the people of the Earth would have to remember and serve him with commitment and passion. This is why it is known as Maha Shivaratri.

According to another popular belief, it is the night when Lord Shiva and Mata Parvati got married. Many young girls pray to the god seeking a husband like Bholenath.

So here's our list of the cities where you can experience Shivaratri at its best:-

Haridwar is apparently one of the holy cities in India. It has many ghats where most religious activities are carried out. Other than the ghats, the city also has a Neelkanth Mahadev Temple, which is quite popular among pilgrims. It is one of the finest places to feel the Shivaratri vibe.

One of the leading Maha Shivaratri celebrations takes place in Assam's Umananda Temple. The temple is situated on the peacock island in the Brahmaputra River. Many devotees across the nation throng to Guwahati to celebrate the festival in the lap of mountains.

It is hugely celebrated in Ujjain's Mahakaleshwar Temple. The temple also houses one out of the twelve jyotirlingas in the world.

Although Himachal Pradesh has a lot of Lord Shiva temples, the place where it is best celebrated happens to be at Bhootnath temple, Mandi. The royal family of Mandi started the tradition of celebrating Shivaratri at Bhootnath temple many years ago.

Another holy Indian city, Varanasi, is one of the cities where Lord Shiva is considered the supreme god. The festival is celebrated in Tilbhandeshwar Temple situated in south Varanasi. This is among the few places in India where dancing in processions after consuming bhaang is a part of a ritual.

The festival of Maha Shivaratri holds great significance and reverence among the Kashmiri Pandits in the state of Jammu and Kashmir. Celebrated as one of their main festivals, Lord Shiva and Mata Parvati mantras can be heard chanting in almost every temple in the city. In Kashmir, Shankaracharya Temple is a must visit, and if in Jammu, you can experience a blissful Shivaratri at Raghunath Mandir, Shivkhori or Aap Shambu Mandir.

Also, every Kashmiri Pandit family performs a yagna at their homes on Maha Shivaratri and it's a two day ritual for them.

Maha Shivaratri 2019: List of things you need for the Puja