Ramadan 2018: Moon sighted in Chennai, Surat; holy month of Ramzan to begin from May 17

Ramzan or Ramadan falls on the ninth month of the Islamic calendar and holds a great significance for the Muslims across the globe. 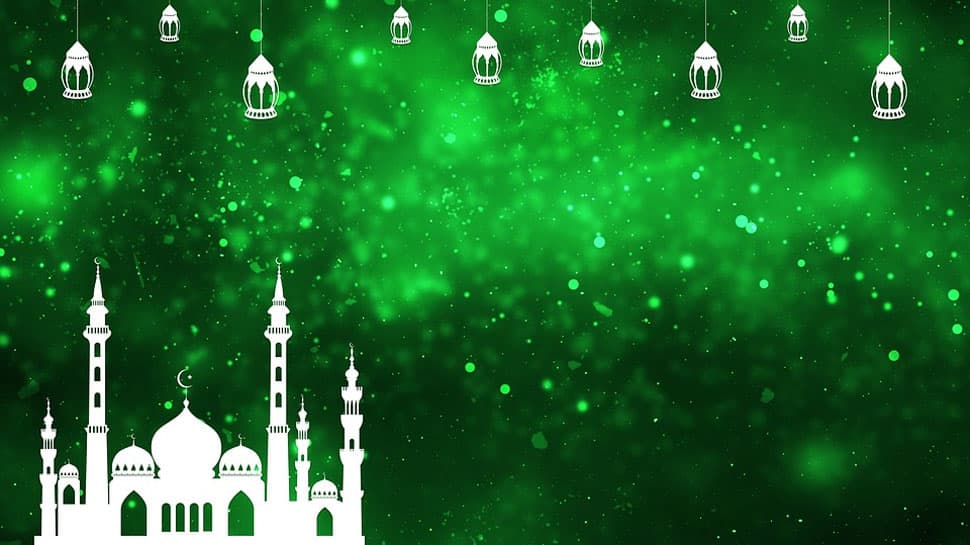 The sighting of moon ushers the holy month of Ramzan. Meanwhile, the Shahi Imam from Saudi Arabia has officially announced the commencement of the holy month, several reports suggest. The Rozas (fasts) will be observed for a 30-day period which begins from Thursday, May 17, 2018.

Depending on the weather conditions, there might be a delay in moon sighting in other states, reportedly.

Ramzan or Ramadan falls on the ninth month of the Islamic calendar and holds a great significance for the Muslim community across the globe. During the holy month of Ramadan, Muslims observe fast marking it as a gesture to revere the first revelation of the Quran to Muhammad according to Islamic belief.

All those who are fasting during daytime and are allowed to eat only after sunset. However, there are certain parameters and some are given the relaxation of not keeping the fast the entire day. People who suffer from any illness, or those who are travelling, elderly people, pregnant women and those going through their menstrual cycle are barred from keeping a fast.

Thus, people celebrate the festival lavishly by wearing new clothes, offering Namaz, eating together after sunset and greeting 'Ramazan Mubarak' which completes on the day of Eid!