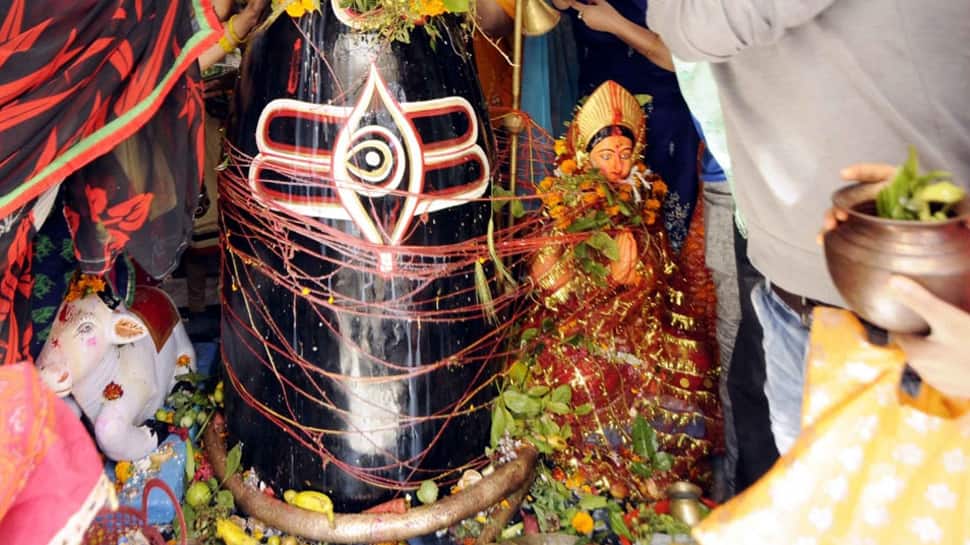 New Delhi: The auspicious month of Sawan or Shravan is the most awaited for Lord Shiva and Mata Parvati devotees. The month-long festival is celebrated with full fervour and gusto across the nation.

The pious month falls during July-August, as per Gregorian calendar and is considered to be extremely auspicious where devotees pray to Lord Shiva and his consort Mata Parvati.

The first Monday of Sawan was on July 17, 2019, and today happens to be the last Monday of Sawan/Shravan month. It holds immense significance for the devotees, who observe fast (vrat) during this period and perform puja. Some even visit Lord Shiva temples in the morning after taking bath and bow down to the almighty.

During the month of Shravan or Sawan, devotees observe fasts on Mondays and visit Lord Shiva and Goddess Parvati temples. Special pujas are also conducted in some temples during Shravan month. Gangajal Abhishekam is performed by various bhakts during this time.

On August 15 i.e Rakshbandhan, the month of Sawan/Shravan will come to an end.

However, in South India, the Sawan calendar differs. In Andhra Pradesh, Telangana, Goa, Maharashtra, Gujarat, Karnataka and Tamil Nadu, Amavasyant Lunar Calendar is followed. According to which Sawan will end on August 30.

Eid-al-Adha 2019: Wish your loved ones with these Whatsapp, Facebook messages