The pious month falls during July-August, as per Gregorian calendar and is considered to be extremely auspicious. 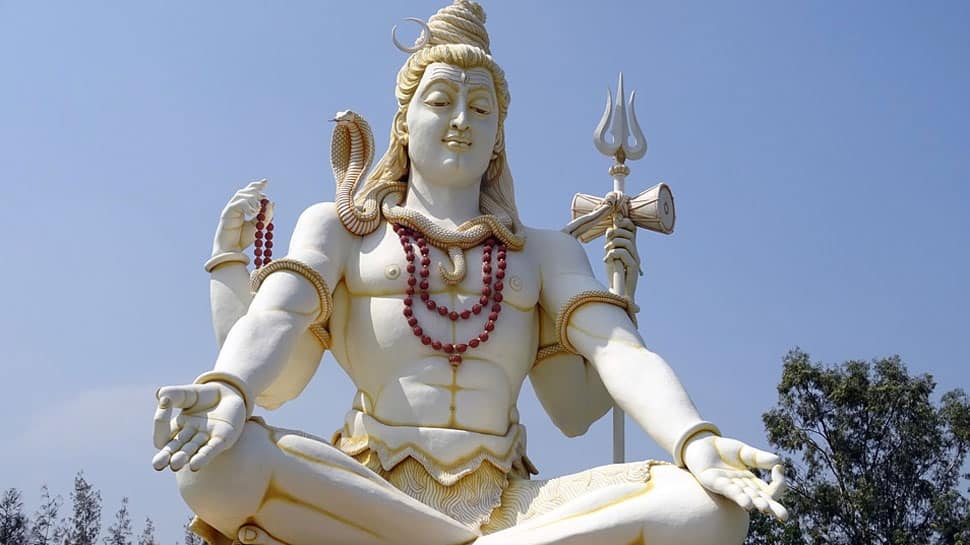 New Delhi: The auspicious month of Shravan or Sawan has commenced and devotees across the nation are immersed in the festive fervour. The pious month falls during July-August, as per Gregorian calendar and is considered to be extremely auspicious where devotees pray to Lord Shiva and his consort Mata Parvati.

Renowned sand artist Sudarsan Pattnaik took to Twitter and shared the picture of his tribute to Lord Shiva. He wrote: “#OmmNamahShivaya”

Today marks the second Monday of Shravan or Sawan and this makes it even more auspicious for the devotees. People throng Shiva-Parvati temples in the morning and pray to the God for blessings.

According to Drikpanchang, the significant dates in the month of Shravan 2018 in Rajasthan, Uttar Pradesh, Madhya Pradesh, Punjab, Himachal Pradesh and Bihar are as follows:

According to Drikpanchang, the significant dates in the month of Shravan 2018 in Andhra Pradesh, Goa, Maharashtra, Gujarat, Karnataka and Tamil Nadu are as follows:

They fill the pitchers with holy water from different Shiva temples they come across while travelling. The devotees also sing and dance while on their spiritual journey.

Daily Horoscope: Find out what the stars have in store for you - August 6, 2018