BJP national council meet in Delhi today: Here are the roads to avoid 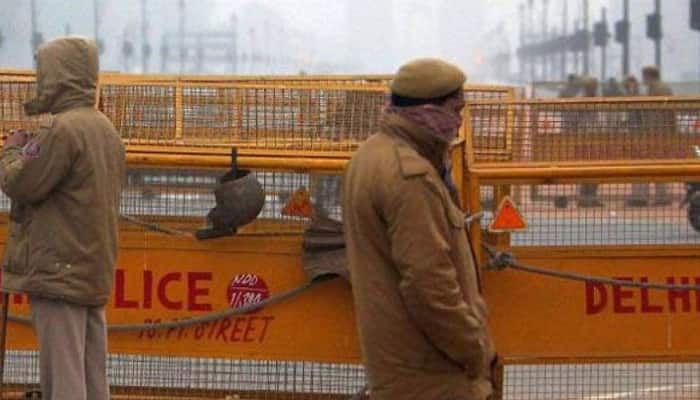 NEW DELHI: Delhi Police has issued traffic advisory in view of the two-day BJP National Council meet which begins on Friday at the Talkatora Stadium in the national capital.

To facilitate traffic movement and avoid congestion, no vehicle will be allowed on Jawaharlal Nehru (JLN) Marg from Guru Nanak Chowk to roundabout Kamala market, Delhi Traffic Police said in its advisory.

Buses coming from Sikandra Road and Tilak Marg and bound for Red Fort to Railway Station via Delhi Gate will be diverted on Ring Road via Vikas Marg and will take Salimgarh bye-pass up to Hanuman Setu and from there will go to Old Delhi Railway Station, if required, it mentioned.

It is to be noted that the two-day meeting of  BJP's national council will begin at the Ramlila Ground in the national capital from Friday.

The Narendra Modi government’s “social justice” plank with its outreach to Dalits, backward classes and general category are likely to be the top agenda of the 2-day event.

The two-day national council meeting will be inaugurated by BJP president Amit Shah. It will the biggest ever meeting of the BJP's national council with the party expecting participation of close to 12,000 members.

Prime Minister Narendra Modi will deliver the concluding speech on Saturday, laying down the agenda for the general elections.

Sources said the council may pass three resolutions, highlighting the government's "successes" on various fronts ranging from economy to social justice and also dwell at length on the prevailing political scenario.

The party has invited its all elected members, ranging from those in local elections to its MPs, besides organisational leaders from across the country, for the meeting.