The Delhi Police have already slapped murder and kidnapping charges against the accused AAP corporater. 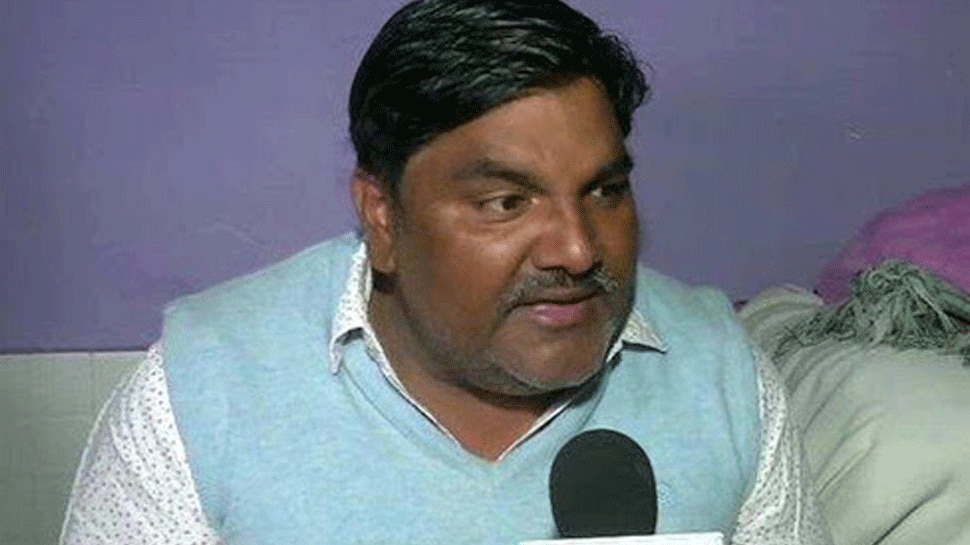 The Delhi Police have already slapped murder and kidnapping charges against the accused AAP corporater and has earlier raided his home in search of him. He has reportedly fled from his residence in the night after the FIR was filed against him and has since switched off his cellphone.

The FIR filed by Ankit's father Ravinder Kumar alleges that the riots in Chand Bagh area happened near Hussain's office, where "he and his men hurled petrol bombs and fired bullets from the terrace", which led to the death of his son.

As per the FIR, Sharma went missing on Tuesday after he had returned from work around 4.30 pm. Ankit’s brother Ankur alleged that Hussain’s men caught him with two of his friends and dragged them away.

“On February 25, my son Ankit left the house to buy something. When he didn't return, we began looking for him. At first we went to the nearby police stations at Khajuri Khas, Dayalpur areas and enquired in nearby hospitals. After looking for him throughout the night, we filed a missing complaint with the police on February 26,” Ankit's father Ravinder Kumar said in the FIR.

Hussain, who had earlier released a video clip, denied the charges against him and said that he was being framed.

"I was not present there. I was myself trying to save my children and family. It's very saddening that they (Ankit’s parents) lost their child but they can say whatever they want. I have nothing to do with it. The accusations are false and it's wrong to frame me for it," he had said.

Delhi Chief Minister and AAP national convener Arvind Kejriwal, who had ordered the suspension of Hussain, claimed that if any member from his party was found guilty, that person will not be spared and must be given double punishment.

"If those involved in riots are found to be from AAP, double punishment should be given," Kejriwal said.

At least 42 people, including a police Head Constable and Intelligence Bureau (IB) officer have died while around 200 people have sustained serious injuries in the violence that raged for three days in the northeast district of Delhi.

Two Special Investigation Teams (SIT) have been constituted under the Delhi Police`s Crime Branch to investigate the violence.

While normalcy is said to be returning fast in the riot-affected areas of Delhi, prohibitory orders remain in place as a precautionary measure.