Senior advocate Mukul Rohatgi, representing the Delhi government, told the court that it cannot pay any further amount since the government's budgetary allocations are very limited. 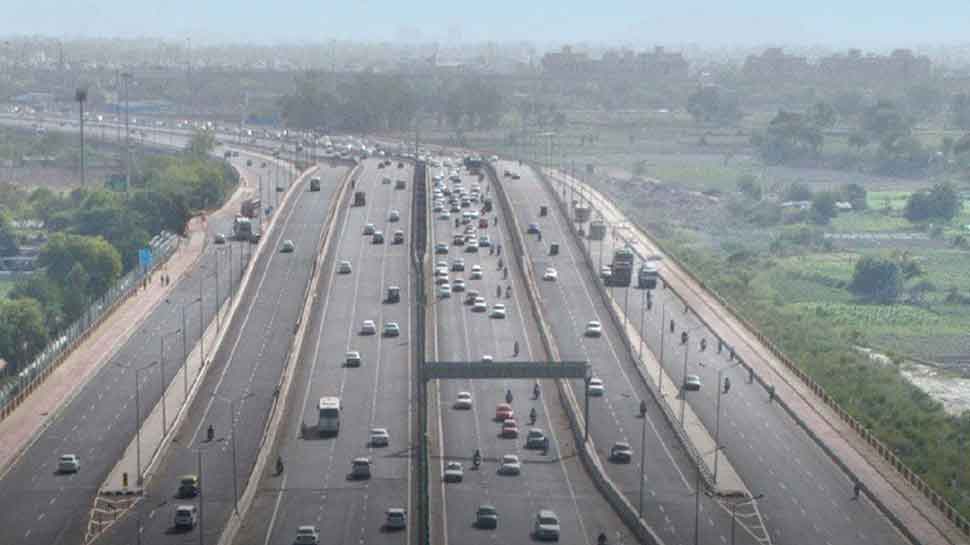 New Delhi: A month after the Supreme Court asked Delhi government to pay its share of Rs 1,000 crore out of Rs 3,577 crore due for the construction of Eastern and Western Peripheral Expressways, the Aam Aadmi Party (AAP) government told the court that the government had already paid its share when the apex court passed an order in 2005 on these expressways and hence it should not be compelled to pay the amount. The AAP government also told the court that the real beneficiaries are Uttar Pradesh and Haryana, which will develop township projects along the expressways.

Senior advocate Mukul Rohatgi, representing the Delhi government, told the court on Friday that when the apex court passed an order in 2005 on these expressways, the cost of the project was projected to be Rs 800 crore while it inflated to be in excess of Rs 8,000 crore later. He insisted that the government`s budgetary allocations are very limited.

"The beneficiaries of the expressways are Uttar Pradesh and Haryana as they are developing townships along the expressway. I have already paid around Rs 700 crore, don`t want to pay anything more...", Rohatgi said before the court on behalf of the Delhi government.

Rohatgi informed the court that the Delhi government collected Rs 900 crore, under environmental cess, and these funds have been secured for the purchase of electric buses. The Haryana counsel said it has already paid 25 percent of the cost.

The amicus curiae informed the court that the Uttar Pradesh government deposited around Rs 1,200 crore, the 25 percent share.

The amicus cited the land acquisition for both expressways was estimated at Rs 844 crore, and later it increased to Rs 8,462.03 crore. The Cabinet Secretary`s report, accepted by the court in February 2005, established the cost-sharing formula for the governments of Delhi, Uttar Pradesh and Haryana in the proportion of 50:25:25.

Rohtagi contended that the court had not asked Delhi to bear 50 percent cost of the project but only Rs 400 crore, which had been paid, adding that the delay in payment was caused by Haryana and Uttar Pradesh. The bench, thereafter, asked the Delhi government to file an application seeking relief.

However, the Centre insisted that the Delhi government must pay Rs 1,000 crore as the project was launched on an understanding that Delhi would bear half of the cost of land acquisition.