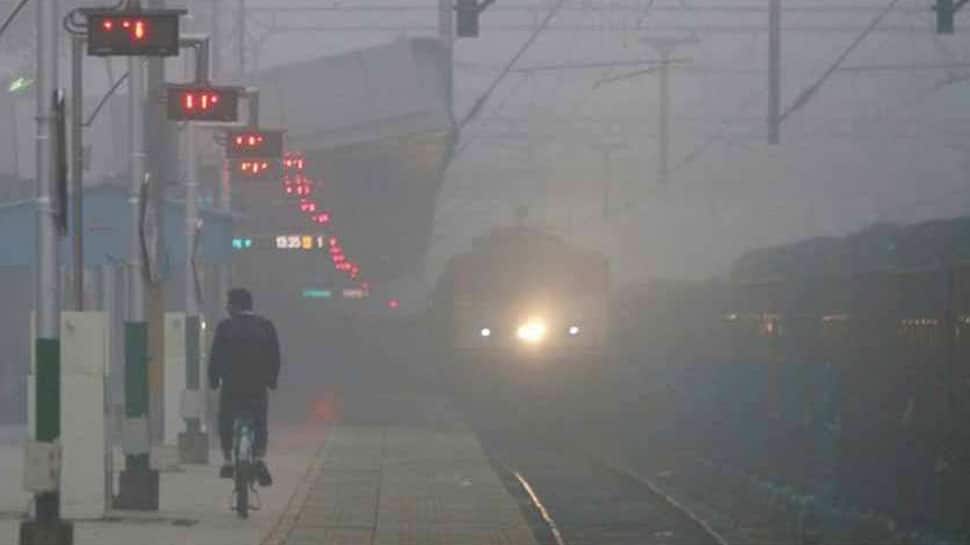 According to System of Air Quality and Weather Forecasting And Research (SAFAR), the overall Air Quality Index (AQI) of Delhi was recorded at 351 till 8.00 am, which falls in the 'very poor' category.