Delhi Police, which has recently rechristened itself has ‘Dil Ki Police’, showed its humane side by performing the last rites of an elderly woman who died amid the ongoing coronavirus lockdown. 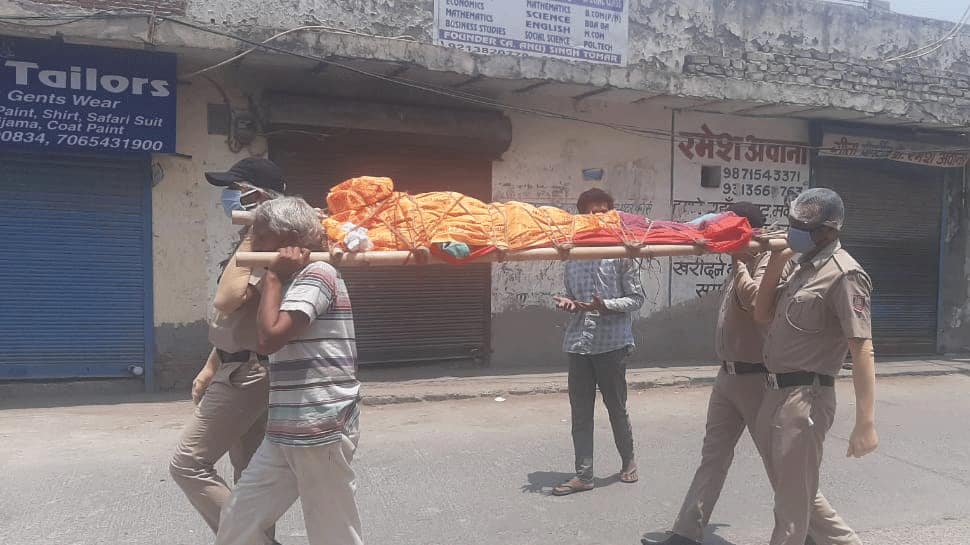 NEW DELHI: Delhi Police, which has recently rechristened itself has ‘Dil Ki Police’, showed its humane side by performing the last rites of an elderly woman who died amid the ongoing coronavirus lockdown.

According to reports, a team of Delhi Police performed the last rites of Sudha Kashyap (62), wife of Jaspal Singh, who died on Sunday night.

The woman, who was bed-ridden since last November, lived with her husband and 26-year-old mentally challenged son in Lakhpat Colony in Meethapur Extension.

The elderly woman had dinner with her husband on Sunday night but she didn't wake up in the morning following which doctors declared her dead.

When neighbours refused to come to their help, Singh came to Jaitpur Police Station in southeast Delhi and informed SHO Anand Swaroop about his wife's demise.

Sensing his situation, a team of Deli Police came to his residence and carried the dead body to the cremation ground where thy performed her last rites amid the ongoing COVID-19-induced lockdown. 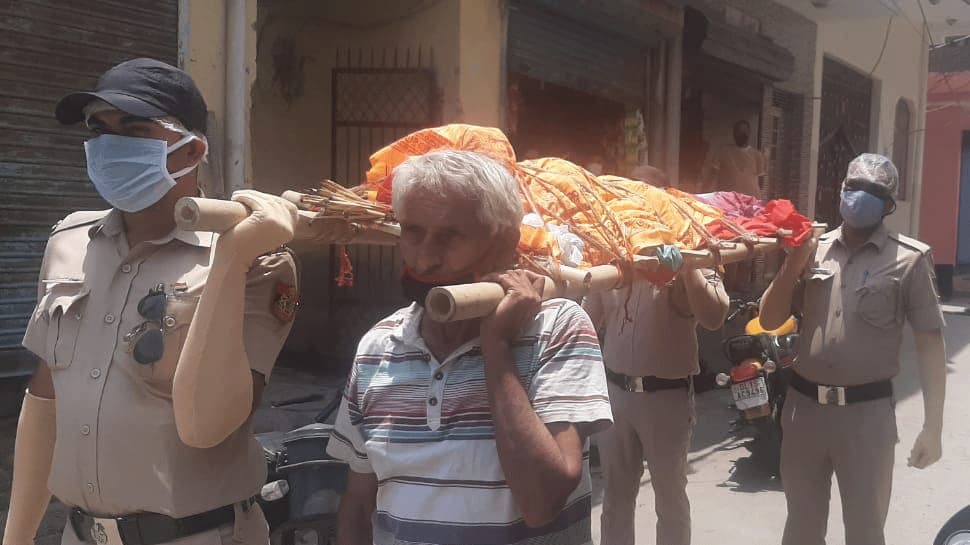 Jaspal Singh (66) hailed from Amritsar in Punjab and with no relatives in Delhi. ‘’As he could not make arrangements for the last rites alone, he sought help from police," said R P Meena, Deputy Commissioner of Police (Southeast).

Delhi Police said there are lot of rumours that have been floating around post coronavirus pandemic. In this particular case, though no test confirmed Sudha died due to coronavirus but still neighbours and Jaspal's close relatives refused to perform last rites.