A Delhi sessions court on Thursday dismissed three bail petitions of former Aam Aadmi Party (AAP) councillor Tahir Hussain in connection with cases related to the violence that erupted in northeast Delhi in February this year. 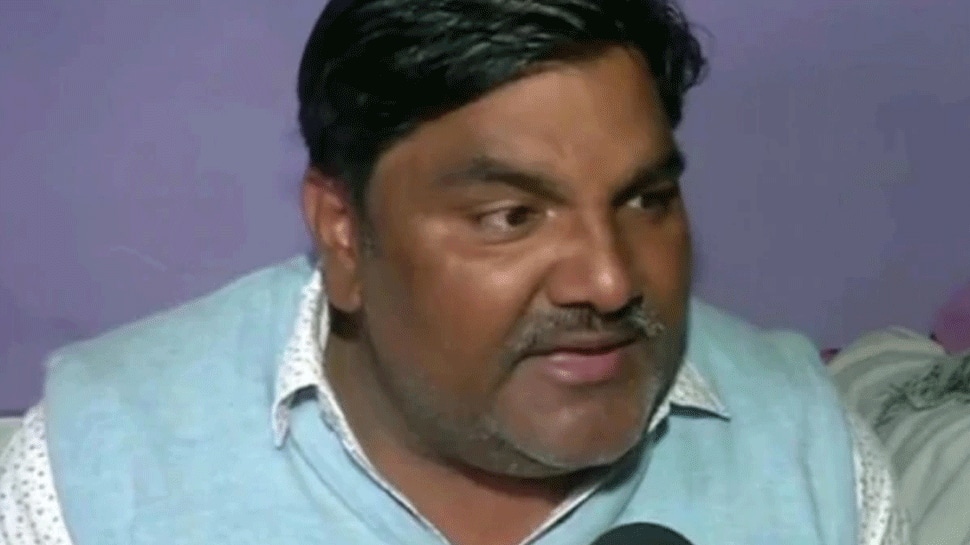 Additional Sessions Judge Vinod Yadav, while dismissing the bail pleas, said public witnesses in the matters are residents of the same locality and if the accused is released on bail at this stage, the possibility of the accused threatening or intimidating them cannot be ruled out.

"It is noteworthy that at the time of eruption of communal riots in the area(s) of northeast Delhi, the applicant has been in a powerful position and it is prima facie apparent that he used his muscle power and political clout to act as a kingpin in planning, instigating and fanning the flames of the communal conflagration," the court observed.

It also noted that besides the aforesaid three matters, the applicant is also an accused in eight other cases related to the northeast Delhi violence.

"Therefore, at this stage, I find that there is enough material on record to presume that the applicant was very well present at the spot of crime and was exhorting the rioters of a particular community and as such, he did not use his hands and fists, but rioters as "human weapons", who on his instigation could have killed anybody," the judge said.

Senior advocate KK Manon and advocate Uditi Bali, representing Tahir Hussain, had argued that Hussain was falsely implicated in the matters by the investigating agency and his political rivals with the sole purpose of harassing him by abuse of the machinery of law.

They also argued that the applicant belongs to the Aam Aadmi Party and is a victim of circumstances, as he has been caught up in a political cross-fire and the allegations levelled against him are nothing but a political blame game to malign his image.

Hussain has been in judicial custody in the cases since March 16 this year.

Special Public Prosecutor Manoj Chaudhary strongly opposed the bail petitions stating that the Call Detail Records analysis qua the mobile number belonging to the applicant confirms his presence at or around the scene of the crime on the dates of incidents.

Hussain had moved three bail petitions in three different cases related to the northeast Delhi violence including the one at Chand Bagh Puliya, wherein a number of houses, shops and public properties were damaged and burnt by the rioters, at Sherpur Chowk, where shops were burnt and at a market near his residence where closed shops were looted by the mob.

According to the Delhi Police, Tahir Hussain is one of the prime accused in connection with northeast Delhi violence which raged between February 24 and 26, and in which at least 53 people lost their lives and hundreds of others were injured.