A Delhi Sessions Court is scheduled to hear the case on February 21. 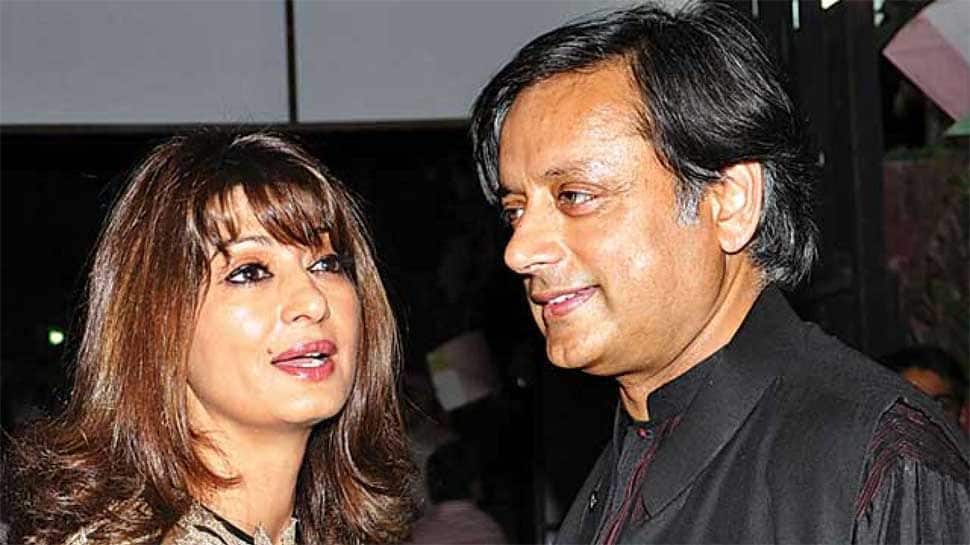 NEW DELHI: A sessions court in Delhi will hear the Sunanda Pushkar death case, which allegedly involves her husband and Congress Member of Parliament Shashi Tharoor, from February 21.

According to news agency ANI, the Additional Chief Metropolitan Magistrate Court sent the case to the Sessions Court on Monday.

Additional Chief Metropolitan Magistrate Samar Vishal sent the court to the case to Additional Sessions Judge Arun Bhardwaj since the offence under Section 306 (abetment of suicide) of the Indian Penal Code was triable by a sessions judge, news agency PTI reported.

The court also directed the Delhi Police to preserve a vigilance report in the matter.

The court, meanwhile, dismissed a plea filed by BJP leader Subramanian Swamy seeking its permission to assist the court in the case.

The court posted the matter for hearing on February 21.

The maximum punishment for the offence is 10 years of imprisonment.

It is to be noted that in its chargesheet, the Special Investigation Team (SIT), probing the case, had earlier ruled out a murder charge against Tharoor and instead alleged that constant mental torture of Pushkar by the Congress MP led her to commit suicide.

Earlier on Tuesday, the Delhi High Court had Tuesday dismissed a plea filed by a lawyer seeking the cancellation of Congress leader Shashi Tharoor's bail in connection with the death of his wife Sunanda Pushkar.

The plea was filed by advocate Deepak Anand seeking the cancellation of Tharoor's anticipatory bail which was granted by a sessions court on July 5.

However, Tharoor's counsel opposed it by saying that the plea is not maintainable as the petitioner has no locus standi in the case.

Tharoor's counsel and senior advocate Vikas Pahwa told the court that law has granted the right to the accused to move anticipatory bail apprehending arrest and that the sessions court has the power to deal with it.

Tharoor- a Congress MP from Kerala -  has been charged under sections 498A (husband or his relative subjecting a woman to cruelty) and 306 (abetment of suicide) of the Indian Penal Code (IPC), but has not been arrested in the case.

He was granted regular bail on July 7 last year after he appeared before the court in pursuance to the summons issued against him. He was summoned by the court had on June 5 after it observed that there was sufficient evidence to proceed against him.

Sunanda was found dead in a suite of a luxury hotel in Delhi on January 17, 2014.

The couple was staying in the hotel as the official bungalow of Tharoor was being renovated at that time.