In a shocking incident, an eight-month-old girl was allegedly raped by her 27-year-old cousin in northwest Delhi's Shakurbasti. 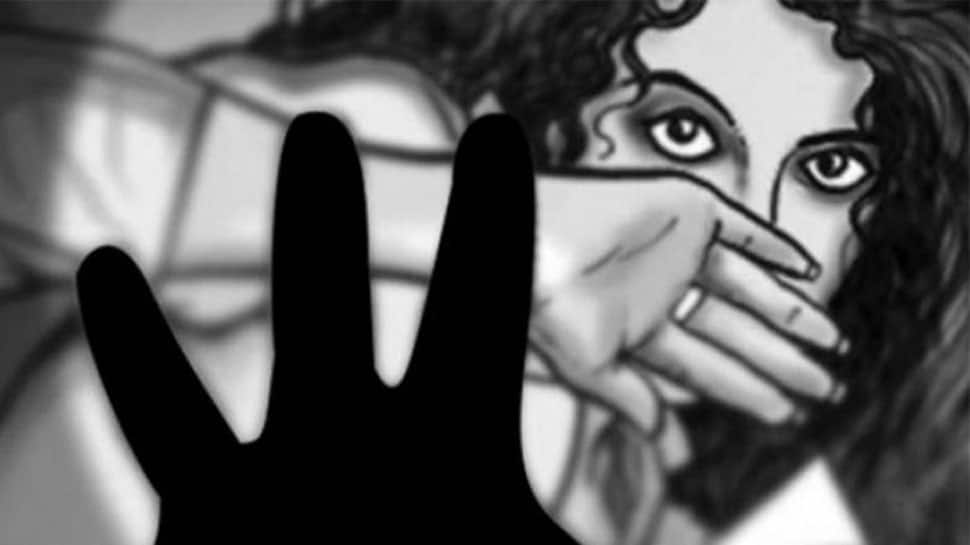 New Delhi: In a shocking incident, an eight-month-old girl was allegedly raped by her 27-year-old cousin in northwest Delhi's Shakurbasti locality.

The eight-month-old baby girl was raped by her relative 'Suraj' when she was alone in her home on Sunday.

8 month old girl allegedly molested by cousin in Delhi's Shakurpur area. The accused has been arrested by Police

The girl's parents, both working, had left her at their relatives' house.

The father of the victim, who is a labourer, later informed the police that he and his wife had to go to their respective workplaces so they had left the girl at the house of his elder brother, whose son is an accused in the matter.

"When she (the wife) came back home, she saw blood on the bed and on the infant's clothes," the victim's father added.

I had left for work leaving my children at home. My wife works too. So she too left for work soon after. When she came back, she saw blood-soaked bed & clothes of the child. When she told this to her sister-in-law she made excuses. My child is in critical condition now: Father pic.twitter.com/CkFpuChUmh

On enquiring, the accused's mother said the girl had urinated.

When the victim was taken to a doctor, they were told the girl had been raped and advised them to inform the police.

The girl was then admitted to a hospital with serious injuries.

The doctors at the Kalawati Saran Hospital later performed a three-hour-long operation on the girl.

The girl is still believed to be battling for her life. Meanwhile, the police have arrested the accused.

Sharing more information about the heinous crime, a senior Delhi Poice official said, ''Accused Suraj, who is a cousin of the child, took her to the other part of the building on the pretext of playing with her and sexually assaulted her."

"When her mother, who works as a maid in the area, returned home, she found her daughter unconscious lying in a pool of blood. She informed her husband, who is a manual labourer. They took her to a hospital and informed the police," he said.

"During the investigation, Suraj turned out to be the prime suspect. After he was grilled, he fled the home. This confirmed their suspicion of his involvement in the crime. He was later traced and arrested," he added.

"Now, Suraj has confessed his crime. A case has been registered against Suraj under the provisions of POSCO," the officer said.