The Ministry of Road Transport and Highways had notified the provisions of the Motor Vehicles Amendment Act 2019 last month and it was implemented in many states of India from September 1. 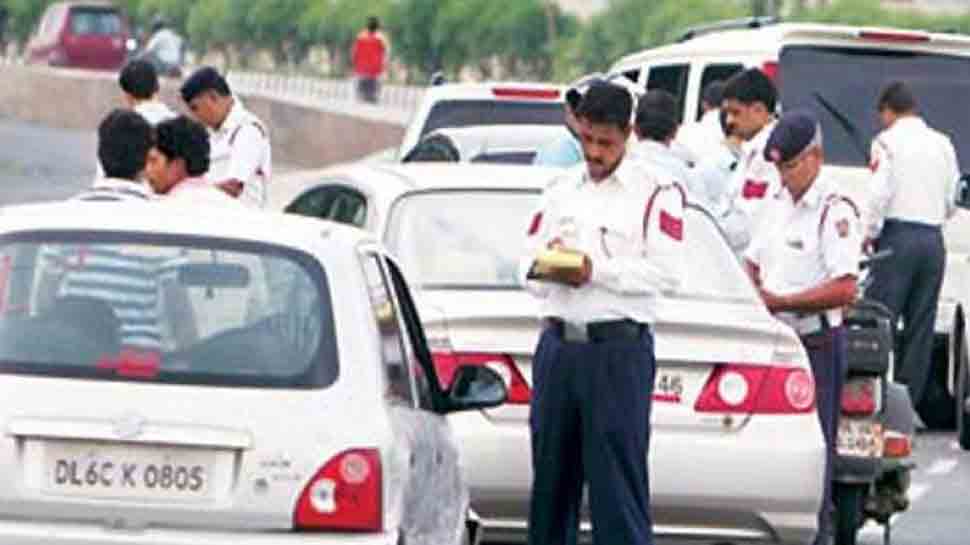 New Delhi: Delhi traffic police has issued an advisory stating that all its personnel will have to pay double the fine set under the amended Motor Vehicle Act, 1988 if found violating traffic rules.

In an order dated September 3 undersigned by Meenu Choudhary, Joint Police Commissioner (Traffic) directed DCsP District and Units to "brief and sensitise the staff working under their operational control accordingly to follow traffic rules and regulations in true letter and spirit whether riding or driving police vehicles or their own private vehicles.

"It advisory further reads, "Vide section 210-B of the Motor Vehicles (Amendment) Act, 2019 it has been specified that "any authority that is empowered to enforce the provision of this Act shall, if such authority commits an offence under this Act, shall be liable for twice the penalty corresponding to that offence under this Act."

The Ministry of Road Transport and Highways had notified the provisions of the Motor Vehicles Amendment Act 2019 last month and it was implemented in many states of India from September 1.