Delhi violence: High alert in UP, security tightened ahead of Friday prayers

The Yogi Adityanath-led government has issued prohibitory orders and tightened security in sensitive areas, including mosques and other vital installations. 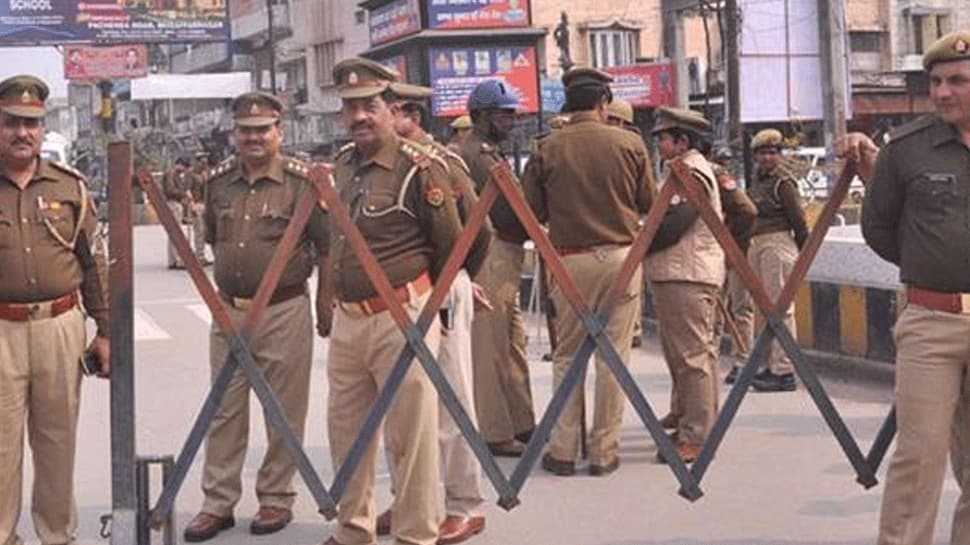 NEW DELHI: In view of recent violent clashes between pro and anti-CAA protesters, which has claimed at least 39 lives and left over 200 injured in northeast Delhi, the Uttar Pradesh government has sounded a high alert across the state and tightened security at sensitive places.

According to reports, the Yogi Adityanath-led government has issued prohibitory orders and tightened security in sensitive areas, including mosques and other vital installations.

The move comes ahead of Friday prayers. Muslim clerics have called for "strict action against those who are instigating riots with their inciting speeches. Besides, action should also be taken against those policemen who were found helping rioters, as shown in some videos uploaded on social media."

The Prime Minister will be in Prayagraj to distribute disability aids like wheelchairs and walking sticks to over 27,000 persons at the Parade Ground.

The district administration will try to create a new Guinness World Record by distributing the largest number of disability aids from a single location.

After attending the event, PM Modi will head to Chitrakoot where he will attend the one-year celebrations of the Pradhan Mantri Kisan Samman Nidhi which was launched last year form Gorakhpur.

Security has been beefed up in view of the anti-CAA protests that are taking place in Roshan Bagh in Prayagraj. The district authorities had on Thursday announced a restriction on use of drone cameras in the city.

ADM (city) Ashok Kumar Kanojia said, "If anyone wants the use drones for personal use, he/she would first have to seek permission from the district administration."

Police personnel from seven districts of Prayagraj zone will be deployed as part of security arrangements for the event. Six IPS-rank officials, 12 ASPs, 50 circle officers, 90 inspectors, 30 sub-inspectors, 1,600 constables and 200 women constables would be deployed at the venue.

Besides, eight companies of PAC, 10 companies of paramilitary forces, an SPG team, a bomb defusal squad and sniffer dogs will also be roped in. A team of 55 doctors along with 47 paramedics and 56 ambulances would be ready to deal with any emergency.

The entry of heavy and commercial vehicles into the city limits will remain restricted for 24 hours, starting Friday night.