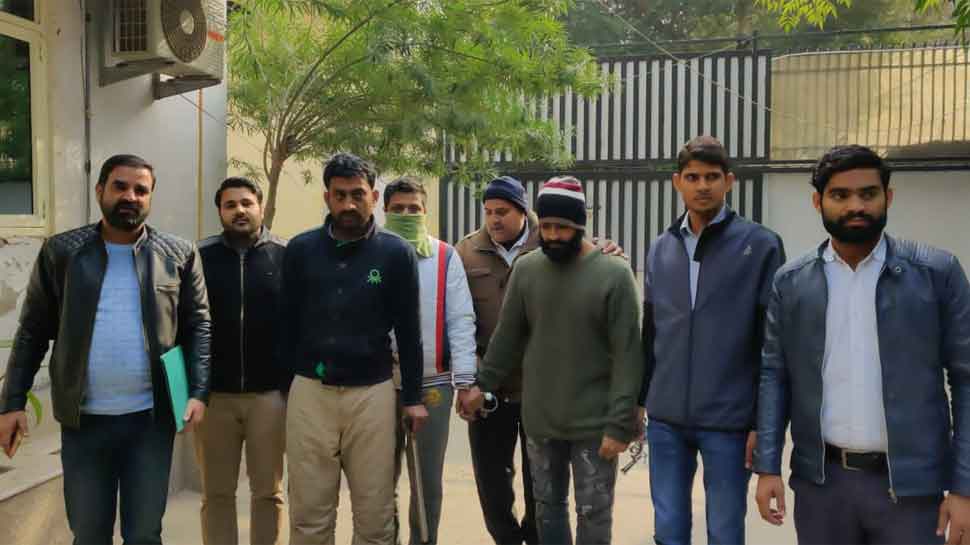 NEW DELHI: The Delhi Police on Thursday busted a fake Indin currency racket in the national capital and arrested five members of the gang. According to reports, the Special Cell of the Delhi Police, based on specific inputs, confiscated a consignment of Rs 1 crore 73 lakh of fake Indian currency notes as it busted the racket.

The gang was printing and circulating the fake Indian currency notes in and around Delhi for quite some time. A laptop, printing equipment and fake currency notes of Rs 2,000 and 500 denominations were seized by the Deli Police.

Fake US currency notes were also seized from the arrested gang members. Out of the five persons arrested by the Delhi Police, Tabrej Langda is said to be the kingpin of the racket, Shoaib Malik handled the logistics, while Danish Malik used to work as a graphics designer. 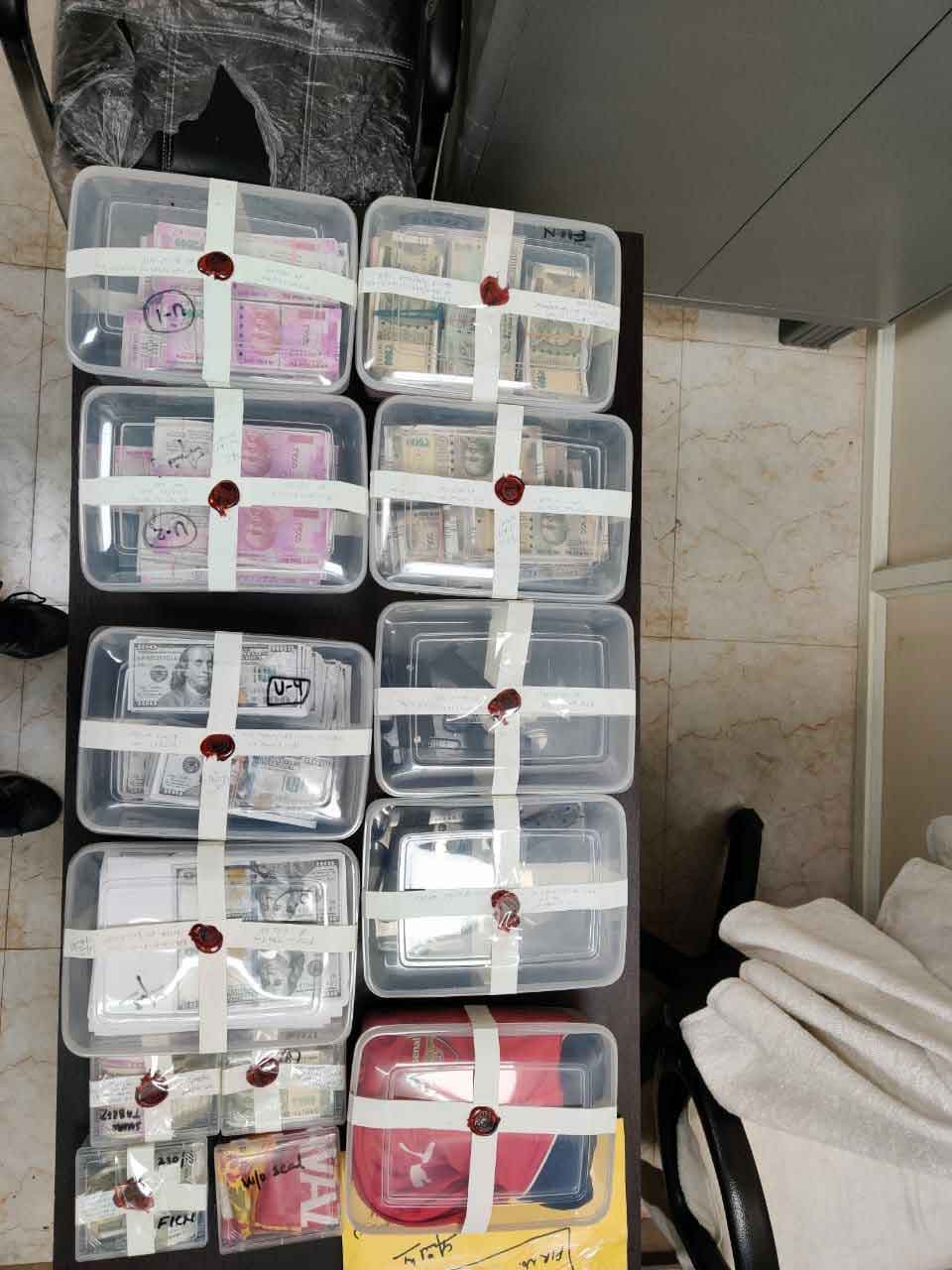 Unman Amrohi, the fourth gang member arrested by the Delhi Police, has been a student of Delhi's Hindu College. Reciever Raghuraj, the fifth gang member, hails from Khurja.

The gang has been operating from Delhi for the past two years and has its presence in several states. The Delhi Police is now hunting for the paper supplier to the gang for printing the fake Indian currency notes. The gang has so far printed fake currency notes worth Rs 6 crore.

In November, a team of Delhi Police's Special Cell had busted an international syndicate smuggling fake Indian currency via Bangladesh.

Amar Mandal, a key member of fake Indian currency note (FICN) racket, was arrested by the Special Cell and fake notes amounting to Rs 7 lakh in denominations of Rs 500 and Rs 2,000 was seized.