It all began when the Delhi High Court ordered transferring Laxmi to a forest or a sanctuary. 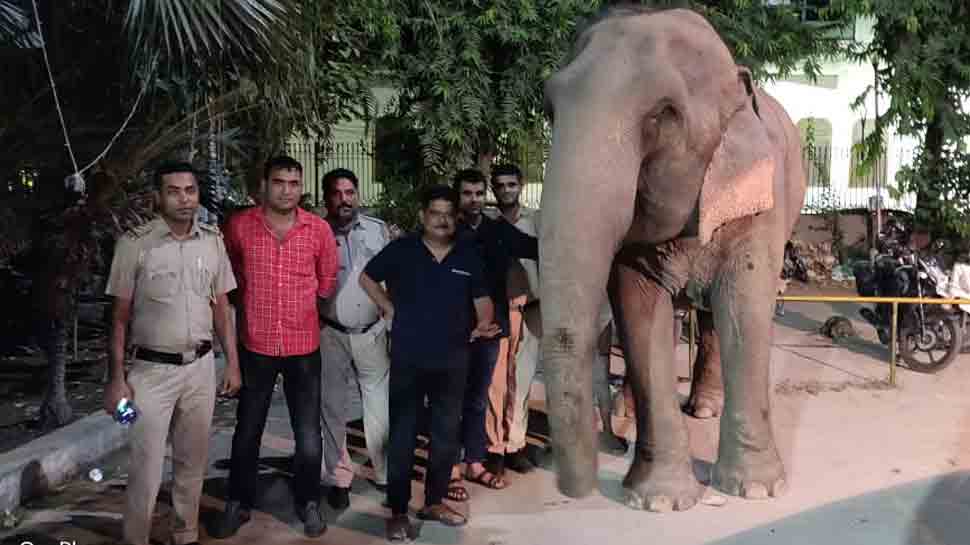 New Delh: The Delhi Police with a reputation of finding a needle in a haystack, has been given a hard time by an elephant. The police team took two months to find Laxmi after she went missing from the Yamuna Bank area since July and was finally traced on Tuesday night barely three kilometres away from the police headquarter.

It all began when the Delhi High Court ordered transferring Laxmi to a forest or a sanctuary. The Forest Department team duly went to fetch the elephant from its caretaker's family, but they were attacked by the family and forced to flee.

After the incident, the caretaker family fled with the elephant.

In the meantime, the Forest Department submitted the update on the missing elephant in the Delhi High court, which ordered the police to find the animal at all cost.

Delhi Police claims that for the past two months they have been searching for the elephant. The search took them to the forest areas in East Delhi, where they detected some footprints and dung. This could have been only Laxmi's as five other elephants living in Delhi were already deported. 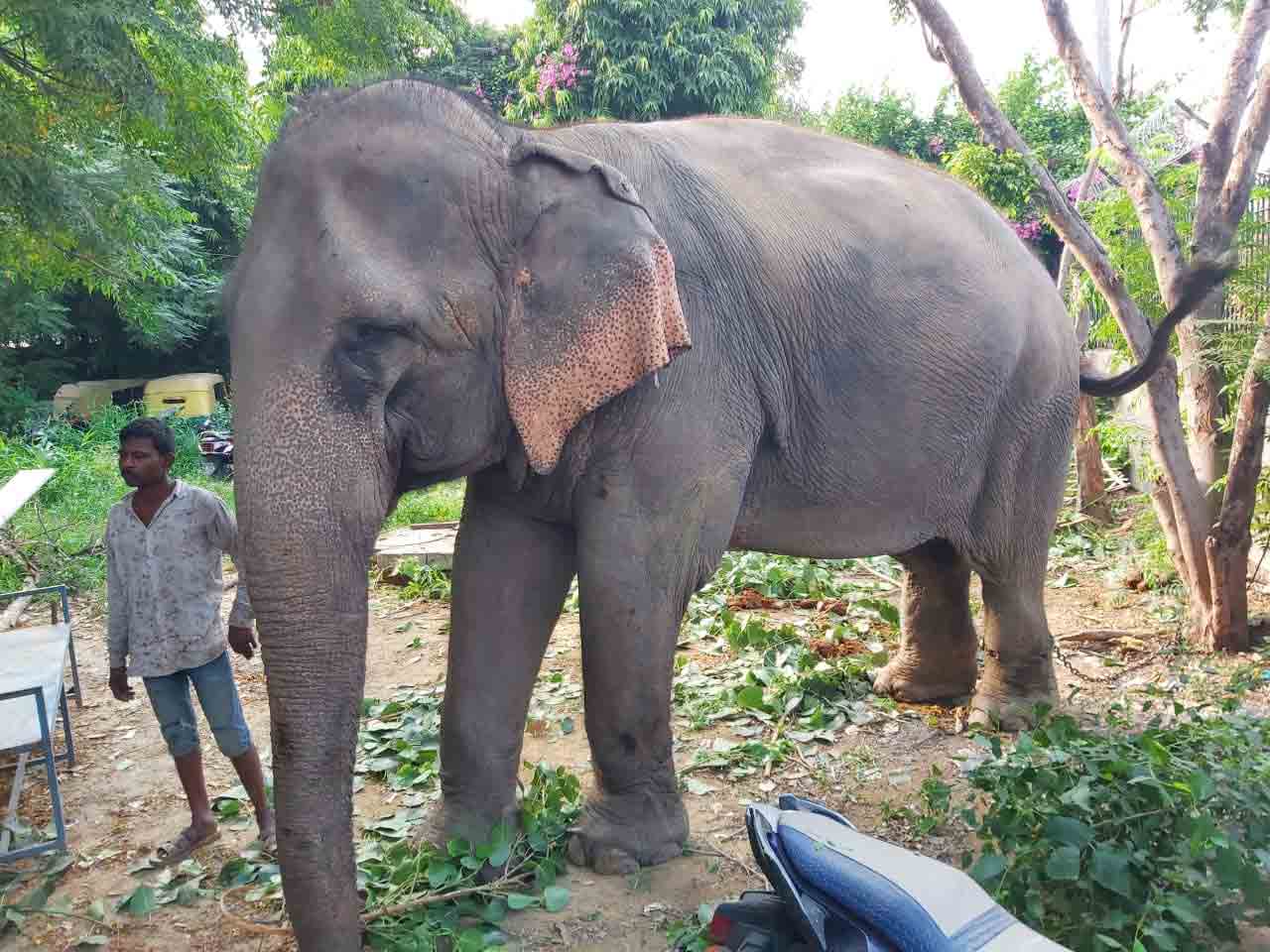 The search finally ended on Tuesday night in the Yamuna Khadar area near the famous Akshardham Temple. Laxmi was recovered and its owner Yusuf and mahout Saddam arrested.

A Delhi Police source told IANS that this information was immediately shared with the Forest Department, but their team arrived only on Wednesday.

"Two have been arrested in the case and further investigations were underway," said Singh.

The issue of elephant deportation stems from the findings of a committee formed by the Chief Wildlife Warden in January 2016.

The report had recorded poor housing and health conditions and lack of suitable space and water facilities for six elephants in Delhi, which were in violation of the 2008 guidelines set by the Union Environment Ministry.

The case went to the Delhi High Court, which finally ordered for the deportation of the elephants to a forest or a sanctuary. Five were deported with only Laxmi remaining to be found until now.