11 members of the ill-fated Chundawat family were found hanging from an iron-mesh of the ceiling on July 1, 2018, while the body of 77-year-old family matriarch Narayan Devi was lying on the floor in another room of the house. 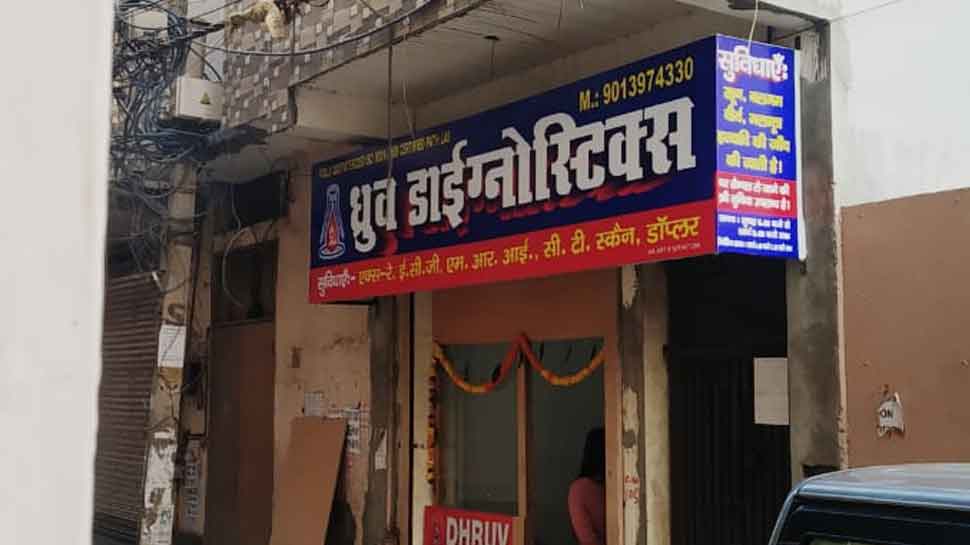 BURARI: A house in North Delhi's Burari, where at least eleven people were found dead in mysterious circumstances in July 2018, has finally managed to shed the tag of being a 'haunted' house. According to reports, nearly 18 months after the tragic incident made headlines, a diagnostic centre has now been opened at the house.

Besides, new tenants have also moved into the house. Dinesh Chundawat, the eldest son of the Chundawat family whose 11 members were found dead in the house last year, had to deal with rumours about the property being haunted.

Though he had rejected rumours that he was planning to sell the property, saying there were many memories associated with the house, he was dejected with the 'horror' tag attached to the house after the tragic incident.

It may be recalled that 11 members of the ill-fated Chundawat family were found hanging from an iron-mesh of the ceiling on July 1, 2018, while the body of 77-year-old family matriarch Narayan Devi was lying on the floor in another room of the house.

The others who were found hanging were Lalit's wife Tina (42), their 15-year-old son Dushyant and Pratibha's daughter Priyanka, who was engaged last month and was supposed to get married by the year-end.

The post-mortem report of the deceased later confirmed that they committed suicide by hanging. The report, which was submitted to the Delhi Police, said that the 10 people died due to hanging. However, the mystery over Narayani Devi, the head of the family, who was found dead in another room, continued.

The post-mortem report said that the family members died due to hanging and no external injury marks were found on the bodies except for a few scratches.

During the course of its investigation, the Delhi Police had received an anonymous letter claiming that the deceased family used to visit one 'dadhi wale' baba.

The registers recovered from the Chundawat family's residence mentioned about "wandering souls," while apprehending that the family might not see the next Diwali, a senior police official had said then.

It was also claimed that one of the deceased, Lalit Singh Chundwat, had visitations from his father's spirit during which he would act and talk like his father and dictate notes, the police official said.

The notes found by the police also mentioned about "doing good deeds" and talked of late "Dhruv's phone addiction, besides talking about 'one of the women of the family getting into frequent quarrels with others'.