The letter by Nirbhaya's parents states that the mercy petition is a 'deliberate' attempt to avoid the execution of the death sentence and hamper the dissemination of justice. 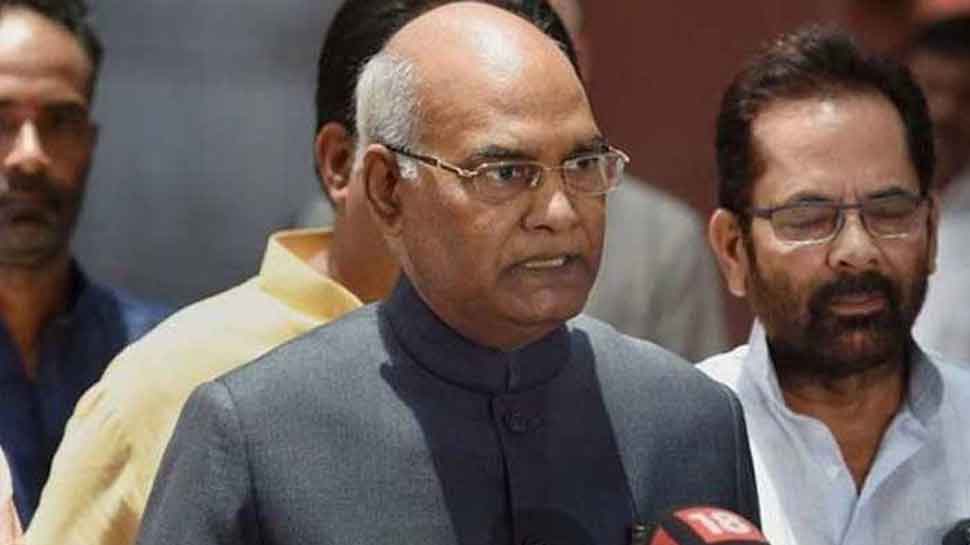 New Delhi: The parents of Nirbhaya have moved the President's office seeking rejection of the mercy petition filed by one of the convicts Vinay Sharma.

Nirbhaya was brutally raped in the national capital in December 2012 and subsequently died. The letter by Nirbhaya's parents states that the mercy petition is a 'deliberate' attempt to avoid the execution of the death sentence and hamper the dissemination of justice.

They stated that the trauma, pain and the agony suffered by them is unbearable and the wait for justice is getting longer and longer.

In 2017, the Supreme Court had dismissed the appeal and the review petition of the convicts and confirmed the sentence awarded.

Recently, the Ministry of Home Affairs (MHA) had received the mercy plea of the convict after it was rejected by the Delhi government.

Earlier, the Delhi High Court and the apex court had dismissed the appeal of the convict Vinay Sharma and had upheld the sentence pronounced by the trial court in the matter. Nirbhaya's mother Asha Devi had said that the culprits must be hanged to death.

"I have been running from pillar to post for the last 7 years to get justice in Nirbhaya case. I appeal to the justice system of this country and the government, that Nirbhaya`s culprits must be hanged to death, at the earliest," she said.