The court sentenced Surajbhan to 4 years of imprisonment and imposed a fine of Rs 10,000, while ordering to confiscate his assets worth Rs 52.7 lakh. 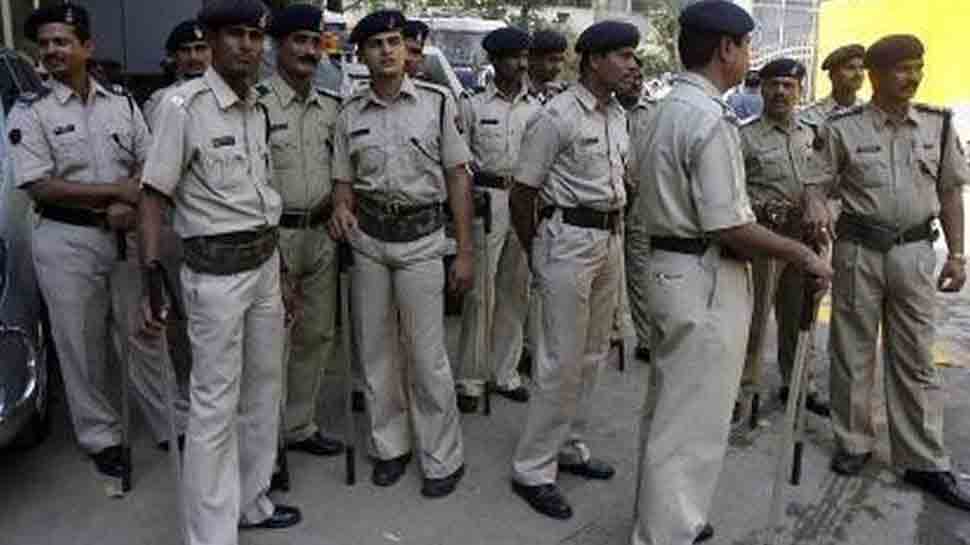 The court sentenced Surajbhan to 4 years of imprisonment and imposed a fine of Rs 10,000, while ordering to confiscate his assets worth Rs 52.7 lakh.

ED filed the PMLA case on the FIR of Delhi Police, filed in December 2013, against Surajbhan, Naresh and Surajpal for illegally carrying tiger remains in Delhi, for smuggling purpose.

Chand, who passed away in 2013, due to ill health, was facing trial on charges related to killing of several wild cats of Sariska Tiger reserve. According to doctors, he had tumours in his lungs, brain and spinal cord and the cancer was in the last stage. Chand was believed to be the India's biggest wildlife criminals and resposible for more tiger and leopards deaths than anyone else.

In 2016, the Delhi Police arrested Sansar Chand's son Akash, for heading an interstate wildlife trafficking gang in the national capital. Police said after Chand's death, Akash, 33, a former Hindu College student, was running the interstate racket with his gang.