The Railway line between Dohrighat-Sahjanwa will be 81.17 Km long and will be completed at an estimated cost of Rs  1319.75 crore, an official release said. 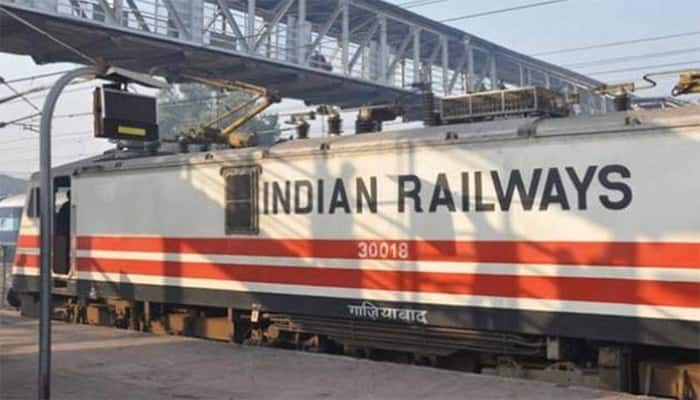 New Delhi: The Cabinet Committee on Economic Affairs, chaired by Prime Minister Narendra Modi, has given its approval to construct a new railway line between Sahjanwa and Dohrighat.

The Railway line will be 81.17 Km long and will be completed at an estimated cost of Rs  1319.75 crore, an official release said.

The project will be completed by 2023-24 and will be executed by Construction Organization of North Eastern Railway, it added.

“Alignment from Sahjanwa to Dohrighat lies mostly in Gorakhpur district and very small area in Mau district in Uttar Pradesh.Indara-Dohrighat gauge conversion has already been sanctioned and this approval for new line for Dohrighat- Sahjanwa will complete the missing link and provide an alternate route avoiding Gorakhpur,” the release said.

“The proposed project will provide rail facility to the people of the area falling under the project line and will help in growth of small-scale industries in the area,” it added.

This project will also generate direct employment during construction for about 19.48 lakh mandays.

“After completion of this connectivity, alternate route connecting Chhapra to Lucknow avoiding congestion at Gorakhpur will be available. Hence, this project is needed for better socio-economic development of the hinterland of this backward area with the help of rail transport,” the release said.