The government has also extended the last date for linking PAN with unique biometric ID Aadhaar to June 30 from March 31. 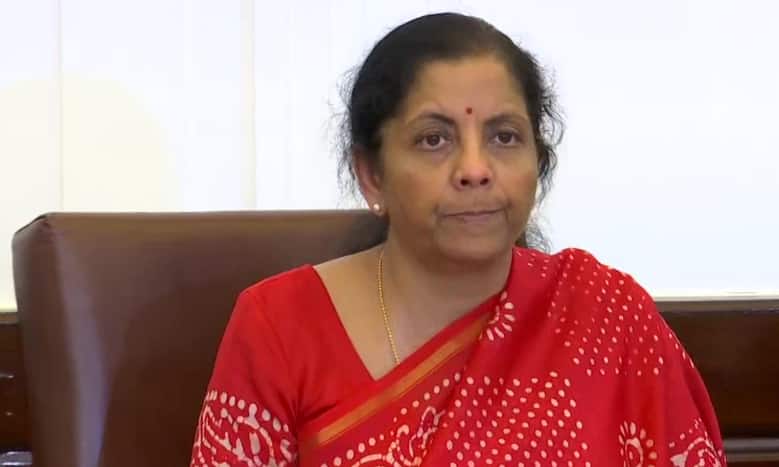 New Delhi: In view of coronavirus outbreak, Finance Minister Nirmala Sitharaman on Tuesday (March 24) announced to extend the last date for filing of the income tax return for FY2018-19 to June 30, 2020. Addressing a press conference, the Finance Minister also announced that the interest rate on delayed payment has been cut to 9 per cent from 12 per cent.

The government has also extended the last date for linking PAN with unique biometric ID Aadhaar to June 30 from March 31. Giving details of the extension of dates to help citizens cope with the lockdown, she said the Vivad se Vishwas tax dispute resolution scheme has been extended by three months to June 30.

Those availing the scheme by the extended deadline will not have to pay 10 per cent interest on the principal amount. Notably, due dates for issuing various notices under the Income Tax Act have also been extended.

The Finance Minister also extended the deadline for filing GST returns for March-May to June 30. On the late filing of GST returns, no late fee, penalty or interest will be charged for companies with turnover of up to Rs 5 crore.

According to FM, companies with more than Rs 5 crore turnover, will not be charged any late fee and penalty on GST return filed by 15 days, adding that a reduced interest rate of 9 per cent will be charged.

Sitharaman said 'Sab ka Vishwas' indirect tax dispute redressal scheme has also been extended to June 30 and no interest on payment made till June 30 will be charged.

Additionally, the government relaxed company provisions including that of mandatory holding of board meetings and filing of return by newly incorporated companies.

The government is working on an economic package to deal with the hardships caused by the lockdown to control the coronavirus crisis and the same will be announced soon, she said adding different sub-groups have held sectoral discussions.

Meanwhile, the Finance minister also stated that the government may come up with an economic package to prevent the COVID-19 pandemic from causing major harm to the economy.