Electricity bill in Delhi to increase from October 1: Check new power tariffs that will jolt Delhiites

Delhi Electricity Regulatory Commission (DERC) has increased the pension surcharge, a component of the electricity bill, by 2%. 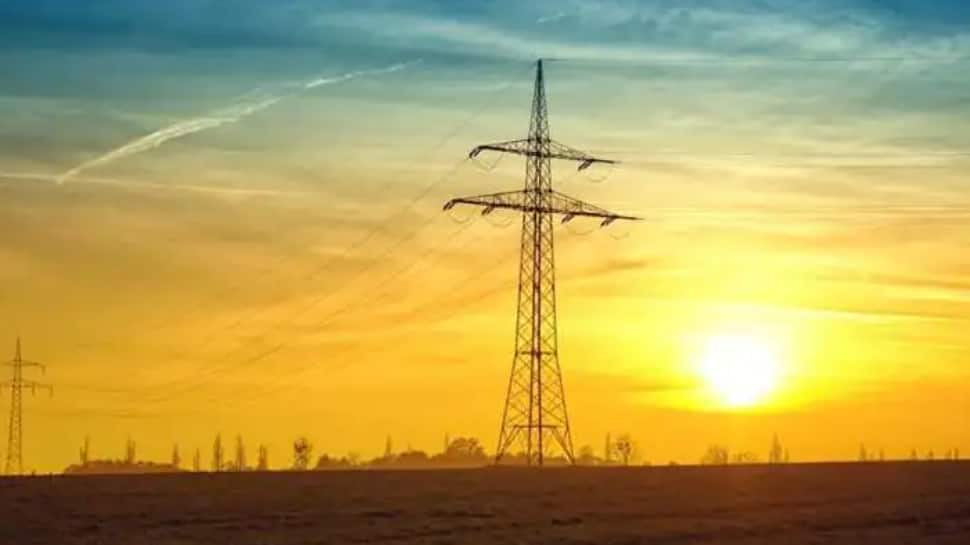 New Delhi: If you reside in Delhi, then you may need to start taking note of your electricity usage, as the electricity bills in the capital city are all set to shoot up starting from October 2021.

The Delhi Electricity Regulatory Commission (DERC) on Thursday, September 30, announced that the pension surcharge in the electricity bill will increase by 2%. The new power tariff order for 2021-22 will be applicable from October 1, DERC added. However, the overall increase in the bill would be marginal.

While issuing the latest order on electricity tariffs, DERC noted that additional costs such as per unit energy cost and fixed charges have remained constant. The 2% increase is only in the ‘pension trust surcharge’, which has been increased from 5% to 7%.

Notably, the pension surcharge is levied on electricity bills towards paying pensions to retired employees of power utilities. The surcharge was introduced even before the electricity sector was decentralised.

Money collected as part of the surcharge is shared with the power distribution companies (discoms), which helps them in making up for their revenue deficits. The electricity bill in Delhi also includes goods and services taxes and two surcharges.

According to a report by Hindustan Times, the regulatory asset surcharge will remain unchanged at 8%. Last year, the DERC had issued another tariff order to increase the pension surcharge was increased from 3.8% to 5%. Also Read: Moto Tab G20 tab with 8-inch LCD display launched in India: Price, features, specs

The pension surcharge has now been increased to 7%. Also Read: Czech prince to raise funds through NFTs to restore family legacy