The government is offering wheat at a base price of Rs 2,080 per quintal for three main wheat-producing states -- Punjab, Haryana and Madhya Pradesh, while for other states the freight charges at Ex-Ludhiana will be added to the base rate. 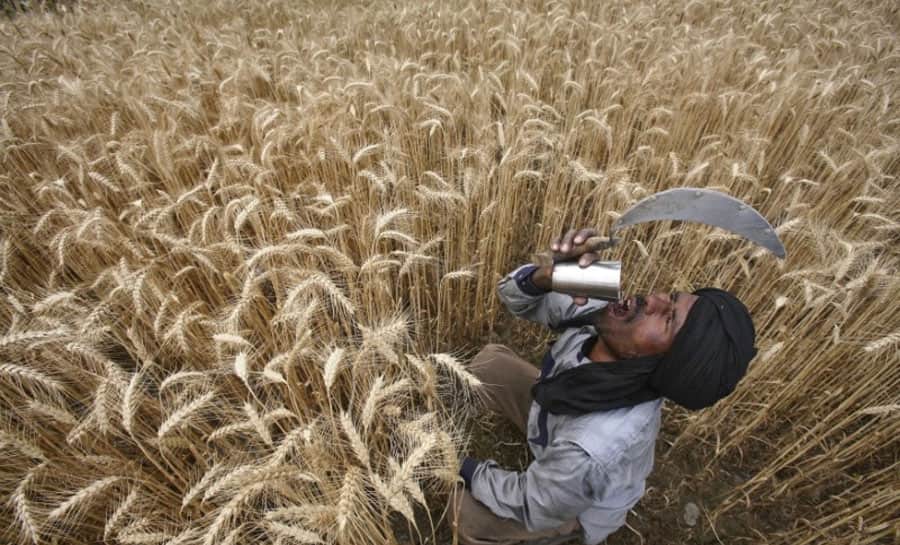 New Delhi: Saddled with huge stock, state-run FCI has decided to sell 10 million tonne of wheat to bulk consumers this fiscal, over 40 percent more than the previous year, according to a government order.

The government is offering wheat at a base price of Rs 2,080 per quintal for three main wheat-producing states -- Punjab, Haryana and Madhya Pradesh, while for other states the freight charges at Ex-Ludhiana will be added to the base rate.

The Food Corporation of India (FCI), the government's nodal agency for procurement and distribution of grains, will sell wheat through an e-auction under the open market sale scheme (OMSS) throughout the fiscal except during procurement period in wheat growing states, it added.

"Quantum of sale of wheat has been fixed at 100 lakh tonne. It may, however, be reviewed by the Department of Food and Public Distribution, if offtake is more," the food ministry's order said.

The base rate will be increased by Rs 55 per quintal in the subsequent quarters of the fiscal, it said.

The agency has set the wheat procurement target at 35.7 million tonne for the 2019-20 marketing year (April-March) on hopes of a record 100 million tonne production this year.

According to traders, wheat prices are ruling below minimum support price of Rs 1,840 per quintal currently. The base rate offered under the OMSS for this fiscal is much higher than the MSP and also from the last year's base rate.

Traders are buying wheat at a cheaper rate directly from the open market and may consider buying from the FCI after the procurement period is over, they added.

During the last fiscal, the FCI had sold 7 million tonne of wheat at a base rate of Rs 1,900 per quintal.