Petrol and diesel prices have been on a slide lately with petrol even touching the lowest levels in over a year across the four metros. 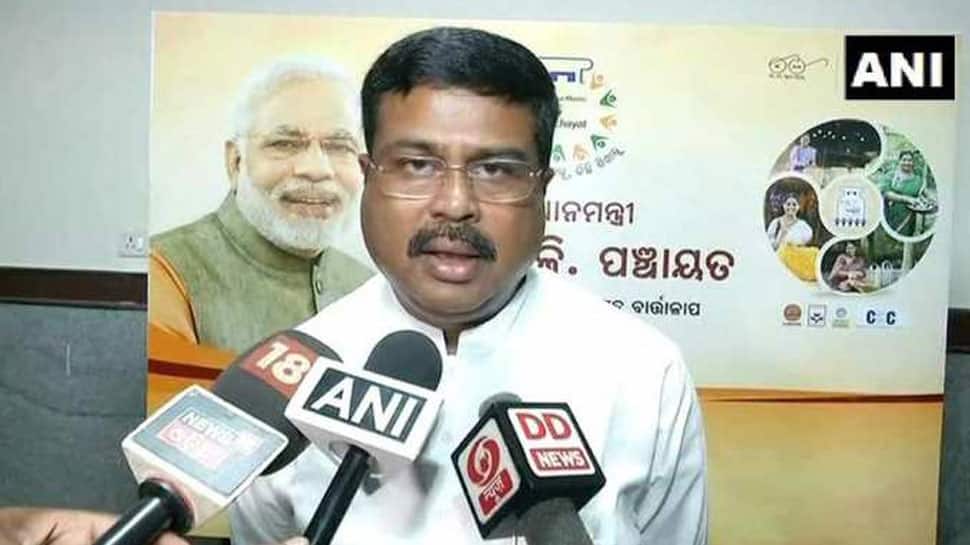 Talking to reporters, Pradhan said that the government is expanding refinery capacity in the country, which will bring down the prices of diesel and petrol further.

Petrol and diesel prices have been on a slide lately with petrol even touching the lowest levels in over a year across the four metros.

The continuous decline in prices for the last couple of weeks comes following the recent decline in crude oil prices. The trend, however, may change in the months ahead as the production-cut decision by OPEC and non-OPEC countries took effect from Tuesday.

Petrol price in the national capital is at Rs 68.65 on Wednesday – lowest in a year, data on the Indian Oil Corp`s website showed. The year saw petrol price rise to a high of Rs 82.83 (October 16) in Delhi.