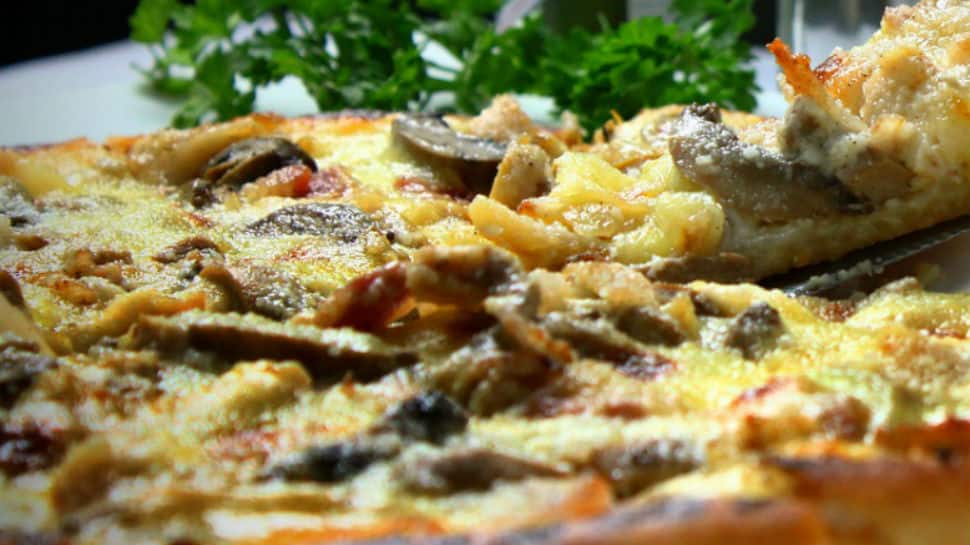 New Delhi: The Indian Railway Catering and Tourism Corporation (IRCTC) has partnered with 700 food vendors, who will deliver your favourite food items at about 350 stations across the country. The decision has been taken in a bid to improve the present e-catering facility business. The IRCTC has named the initiative 'Khushiyon Ki Delivery', which will give the e-catering facility a new dimension by rebranding it.

Now, you can order pizza from Dominos, burgers, biryani from Biryani Blues, dishes from Haldirams, south Indian dishes from Sarvana Bhawan, along with other items from places like Nirulas and Faasos, while on your train journey via the e-catering app.

However, it seems difficult to cater to the requests as only 350 stations have been selected to deliver the services, the IRCTC claims that almost all trains and routes are being covered through these stations.

On a single order, the IRCTC earns a commission or 12 per cent. According to sources, it is currently earning around Rs 8-9 crore annually through e-catering and with the upgrade, the IRCTC now aims to get 1 lakh orders per day.

The IRCTC has taken the initiative due to 100 per cent growth in e-catering in a year. The entity further aims to bring 50 more railways stations under e-catering in the next one year. Nearly 100 new food vendors can be brought on board soon in different cities so that the people get more variety in their food choices.

Meanwhile, the e-catering facility on the existing trains will be improved.

Further, the pantry car of all trains will be is being modernised with better cooking technology, equipment and storage space.

All the base kitchens from where food is supplied will be under CCTV surveillance so that one can check the quality of food and hygiene at any point of time.

Railways will also put a QR code on every food packet so that you can scan the QR code directly and see the base kitchen live from where your food is being prepared and packed.