According to the data released by the government, India's GDP grew at a measly 4.5 per cent in the July-September quarter of this fiscal. 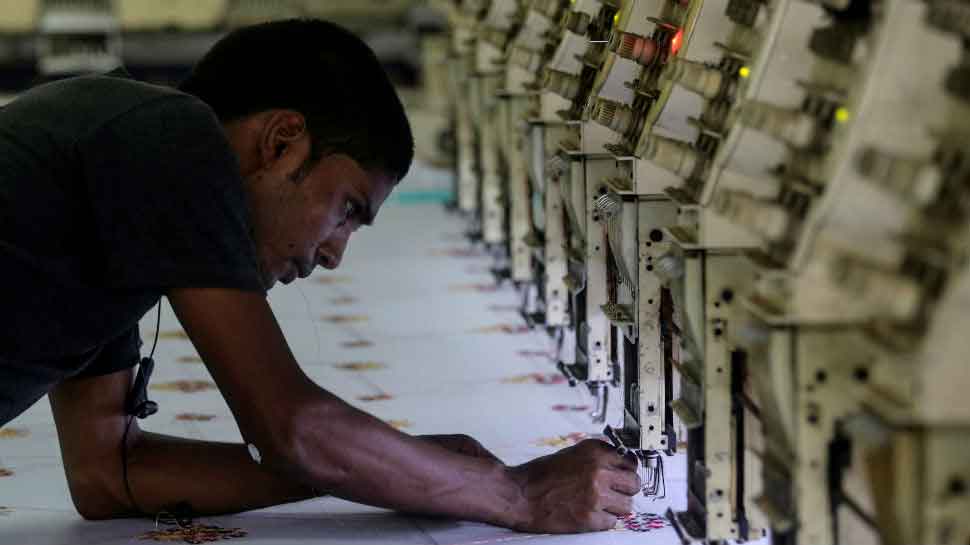 NEW DELHI: The Indian economy registered its slowest growth in six years during the September quarter despite all government efforts to arrest the slowdown. According to the data released by the government on Friday evening, India's GDP grew at a measly 4.5 per cent in the July-September quarter of this fiscal. The figures released by the National Statistical Office showed that the GDP growth slowed to 5 per cent, the lowest in six years and a quarter, since June.

The last time GDP growth slipped below 5 per cent was in March quarter of FY14, when it dipped to 4.3 per cent. The historical data shows GDP growth has been on the decline for the past six quarters.

The slowdown in Q2 FY20 was largely due to a sharp dip in the manufacturing sector and agriculture output, the Ministry of Statistics and Programme Implementation said in a statement.

The weak GDP growth in Q2 was also caused by grim industrial output data which contracted 0.4 per cent during the quarter against 3 per cent expansion in the preceding three months.

Heavy rainfall in August and September along with a delayed withdrawal of the monsoon constrained activities in the mining and construction sectors.

The last quarter to see an increase in economic growth was the March quarter of FY19 when it rose by 8.13 per cent.

Making the situation worse, the output of eight core sectors of the Indian industry – coal, crude oil, natural gas, refinery products, fertiliser, steel, cement, and electricity – declined by 5.8% in October, according to data released by the Ministry of Commerce and Industry on Friday (November 29).

The eight core industries comprise 40.27 per cent of the weight of items included in the Index of Industrial Production (IIP). The combined Index of Eight Core Industries stood at 127.0 in October 2019, which declined by 5.8 per cent as compared to the index of October 2018. Its cumulative growth from April to October 2019-20 was 0.2per cent, the statement said.

Earlier in the day, RBI Governor Shaktikanta Das met Finance Minister Nirmala Sitharaman to discuss the upcoming credit policy which is due next week. The meeting took place ahead of the announcement of the second-quarter GDP growth figures.

During the meeting, the two reportedly discussed the current economic situation along with the problem of rising inflation and the banking sector in the country.