Liquor prices in Delhi might go up as private vends open from November 17 under the new excise policy of the Delhi government. 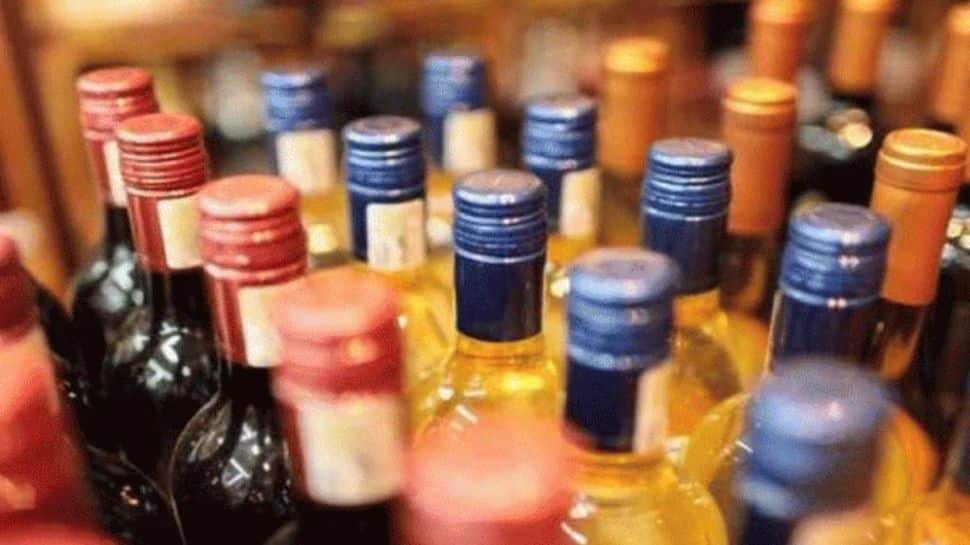 New Delhi: Liquor prices in the city might go up as private vends open from November 17 under the new excise policy of the Delhi government. The Delhi government's excise department, which is in the process of fixing the maximum retail price (MRP) of brands to be registered in Delhi, said in an order on Thursday that the wholesale prices of all types of liquor are likely to increase by 8-9 per cent.

"The increase in wholesale price will lead to at least 5-10 per cent increase in MRP of liquor, although the actual effect will be realised only after the new retail system as per the excise policy for 2021-22 is in place," said a liquor trader.

Senior officers of the department did not reply when reached for comments.

In the new Excise Policy 2021-22, the excise duty and VAT have been subsumed in the licence fee. A nominal excise duty and VAT at the rate of 1 per cent each on wholesale price (WSP) will be levied to arrive at the landing price to the retailer, said the order.

The impact on WSP due to incorporation of various factors like central sales tax at 2 per cent, profit margin for wholesaler, import pass fee and freight and handling charges, as approved in the Excise Policy 2021-22, will cause 10 per cent to 25 per cent rise for some brands of whisky (Indian manufactured foreign liquor or IMFL), with fluctuation per unit from 8 per cent (Royal Stag Premier) to 25.9 per cent (Blenders Pride Rare).

"Due to revised parameters incorporated in the cost card of Indian and foreign liquor vide new Excise Policy 2021-22, the new WSP to be arrived is likely to increase by approximately 8-9 percent," the order said.

A similar impact is expected on ether categories of liquor as well, it pointed out.

Under the Excise Policy 2021-22, all the 849 vends will be operated by private entities from November 17.

So far, the majority of retail sale in Delhi was handled by city government's agencies that will shut shop on November 16. About 260 private vends were closed on September 30 in view of the implementation of the new excise policy.

It would be a reasonable assumption that since all vends shall be operated by private business entities in a competitive market environment, they would operate at their maximum efficiency and the market size in terms of number of casks sold is likely to show a significant increase as compared to 2019-20, the order stated.

Also, discount on MRP has been allowed in the Excise Policy 2021-22 to bring competitive market forces into effect.

"It is important that the consumer should not be burdened with price increase. The changes brought about in the new excise policy will need reasonable time to play out in the market.

"In the overall interests of consumers of Delhi, to prevent the interstate smuggling, the MRP for 2021-22 should as far as possible be in the same range as prevailing in Delhi," it stated.

The impact of increase in WSP (if any) as per the parameters approved for the year 2021-22 also needs to be factored in while fixing the MRP, said the order.

The Excise Commissioner will fix MRP for each product after taking into account the input of licensees and the price of the product in the neighbouring states of Haryana, Uttar Pradesh, Punjab and Rajasthan.

The licensees have either sought a flat percentage increase in the existing MRP or have suggested an ad valorem formula for arriving at the MRP. Also Read: Lava Agni 5G to launch in India on November 9: Check price, specs, features

The MRP prevailing in Delhi was compared with the neighbouring states and found to be generally lower. Also Read: Bank fraud alert! Indian Bank reports frauds worth over Rs 266 crore in three accounts