8 power plants in Uttar Pradesh have stopped functioning due to a shortage of coal while six others have been shut temporarily due to other reasons. 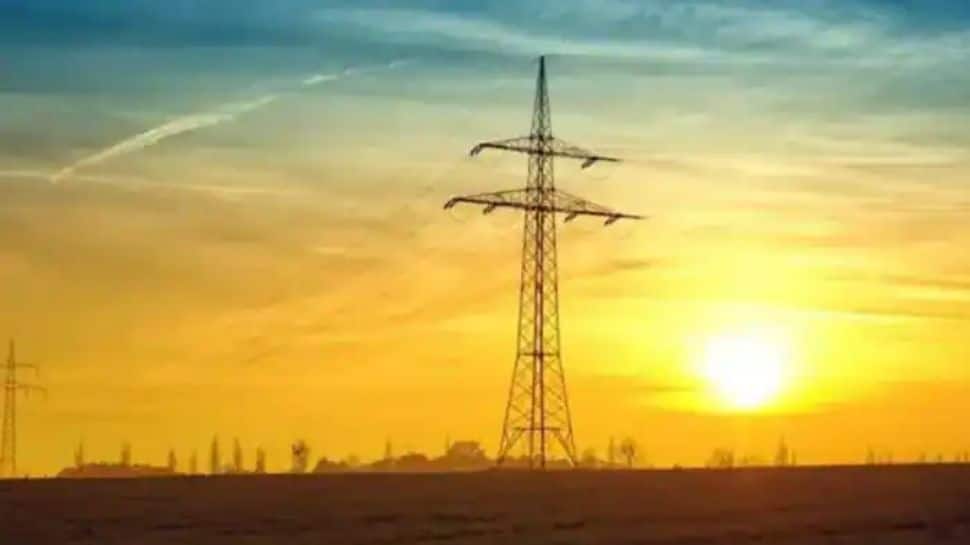 New Delhi: With the country running low on coal, 8 power plants in Uttar Pradesh have stopped functioning. Six other power plants have been shut in the state due to other reasons, taking the total of temporarily stopped power plants to 14.

Currently, the power demand stands at about 20,000 to 21,000 MW. However, the supply remains at only 17,000 MW. To tackle the shortage, authorities have announced a power cut of four to five hours in a few rural areas.

These 14 power plants supplied 4520MW to the state. With the shortage of power, the per-unit electricity rates are now shooting up to as high as Rs 20 on the exchange. As a result, the Uttar Pradesh government is now forced to buy electricity at Rs 15-20 per unit.

Among all, Uttar Pradesh State Electricity Products Corporation Limited’s plants remain the most affected. Moreover, authorities are yet to pay the arrears on coal due to which they are now facing difficulties in procuring new coal.

Here’s the list of power plants that have been temporarily shut: 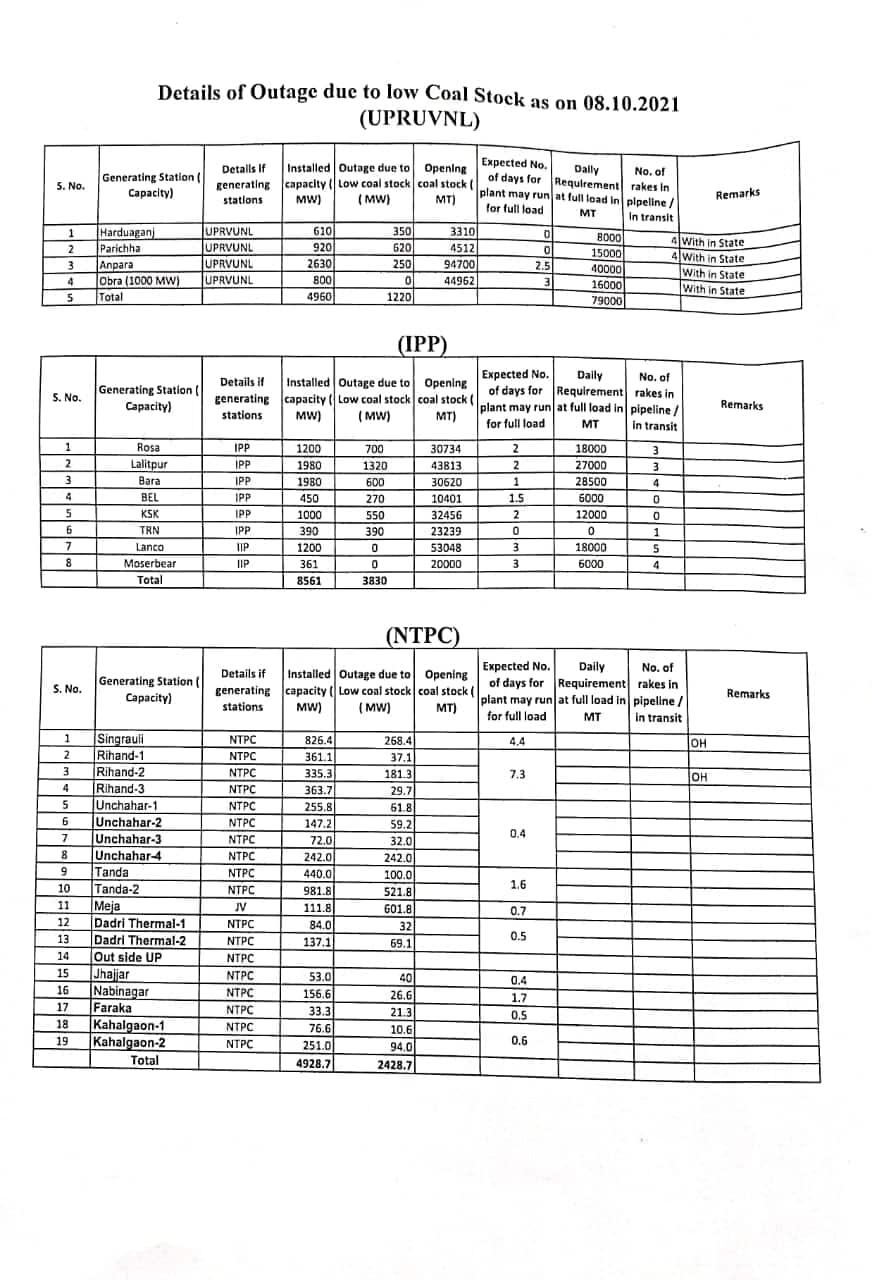 Besides Uttar Pradesh, several other Indian states are facing a coal crunch. The Delhi government, on Saturday (October 9), hinted that the capital could soon run out of power. Also Read: Apple Series 6 Watch discontinued from official lineup after Series 7 launch