Any inference regarding the number of employees being retired is without any substance, reads the statement released by Ministry of Railways. 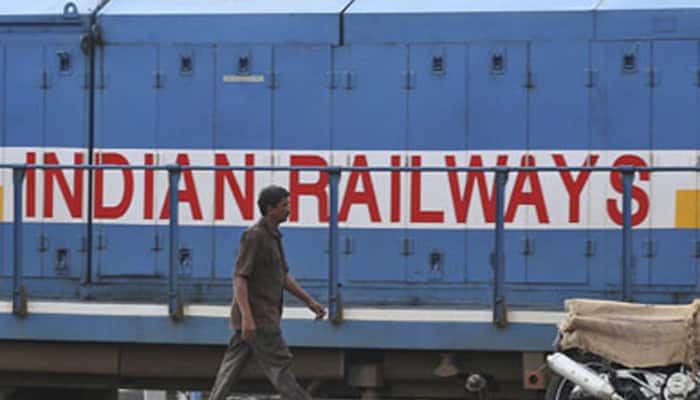 The Union Ministry of Railways on Tuesday issued a clarification on reports suggesting that the Indian Railways was planning a major layoff wherein around three lakh employees would be asked to go for voluntary retirement.

In a statement released after the media reports, the ministry said that “any inference regarding the number of employees being retired under such Rules, as drawn in such clippings, is thus without substance”.

With regard to the directive to zonal officers for conducting performance review of all employees, the ministry said that it was a “routine exercise, which is required to be conducted by the Administration in public interest,” adding that a similar exercise was conducted in 2018 as well.

The statement released by the ministry read:

A news item has been published in certain newspapers that Indian Railways are taking steps towards compulsorily retiring a sizeable number of Railway employees.

In this regard, it is clarified that letters have been issued to Railway Zones/Production Units etc, merely by way of reiteration, to conduct the routine review of performance of the Railway employees in pursuance of the service conditions laid down under Rules 1802 (a), 1803(a), 1804(a) of the Indian Railway Establishment Code, Vol II and Rule 66(1) (b) of the Railway services (Pension) rules, 1993 which are analogous to Rules 56(j), 56(1) and Rule 48 (1) (b) of the CCS(Pension) Rules, 1972. It is a routine exercise which is required to be conducted by the Administration in public interest and the same has been conducted in previous years as well. Any inference regarding the number of employees being retired under such Rules, as drawn in such clippings, is thus without any substance.

It is also to be noted that the Indian Railways have recruited approximately 1,84,262 employees in various categories during the period from 2014 to 2019. A further recruitment exercise for recruitment of 2,83,637 persons in underway, out of which examinations have already been conducted for 1,41,060 posts and the process shall be completed within the next two months.

Earlier reports had said that the Indian Railways had written to all zonal chiefs, asking them to prepare a list of all employees above the age of 55 and also those who would complete 30 years of service in the first quarter of 2020. They were also asked to conduct performance reviews of all employees and prepare a detailed report.