One Nation One Ration Card in India by March 2021

Sitharaman said that technology systems will be used enabling migrant workers to access PDS from any fair price shop in India by March 2021. 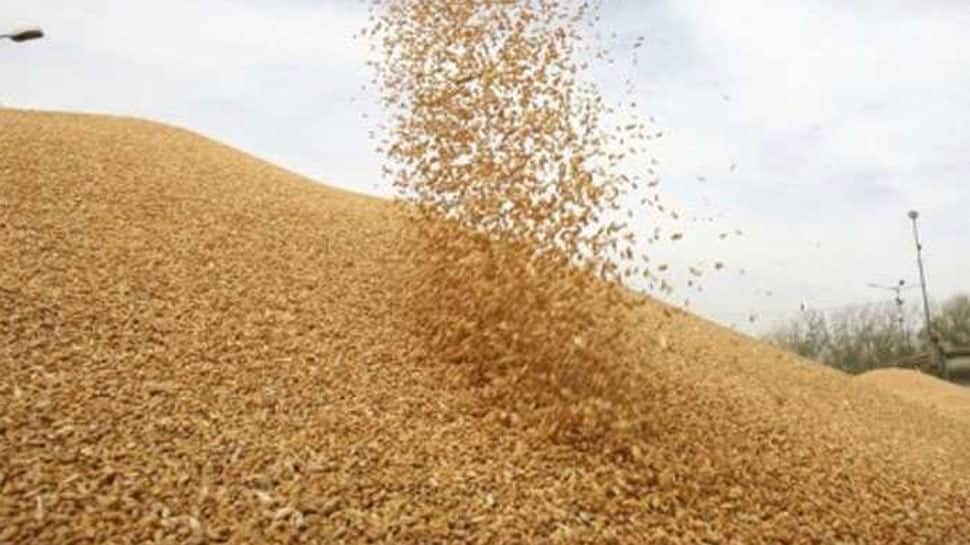 New Delhi: Finance Minister Nirmala Sitharaman on Thursday announced universal ration card 'One Nation One Ration Card' that can be used across the country.

Announcing the 2nd tranche of Rs 20 lakh crore Atmanirbhar Bharat Abhiyan package on Thursday, the Finance Minister said, “By March 2021, 100 percent coverage under 'One Nation One Ration Card' will be done”.

Sitharaman said that technology systems will be used enabling migrant workers to access PDS from any fair price shop in India by March 2021. The intra state portability has been introduced in 20 states and it is a part of PM Modi's technology driven reforms.

Sitharaman announced free foodgrains for an estimated 8 crore migrant workers for next two months at a cost of Rs 3,500 crore.

She said 8 crore migrant workers who do not have either central or state PDS card, will get 5 kilogram of grains per person and 1 kilogram of chana dal for two months.

Also, PDS ration cards will be made portable, allowing migrant workers to use their ration cards across states, she said adding this would benefit 67 crore beneficiaries or 83 per cent of PDS beneficiaries, in 23 states by August.

Under the Aatmanirbhar Bharat Package, Finance Minister Sitharaman announced support for migrants and urban poor. She said the government has permitted states to utilise State Disaster Response Fund (SDRF) for setting up a shelter for migrants.

"Central government released Rs 11002 crore of its contribution in advance to all states on 3rd April," she said while announcing support for migrants and urban poor during the last 2 months.