RBI decides to give interim surplus of Rs 28,000 crore to government

This is the second straight year that the RBI has announced an advance payment to the government. 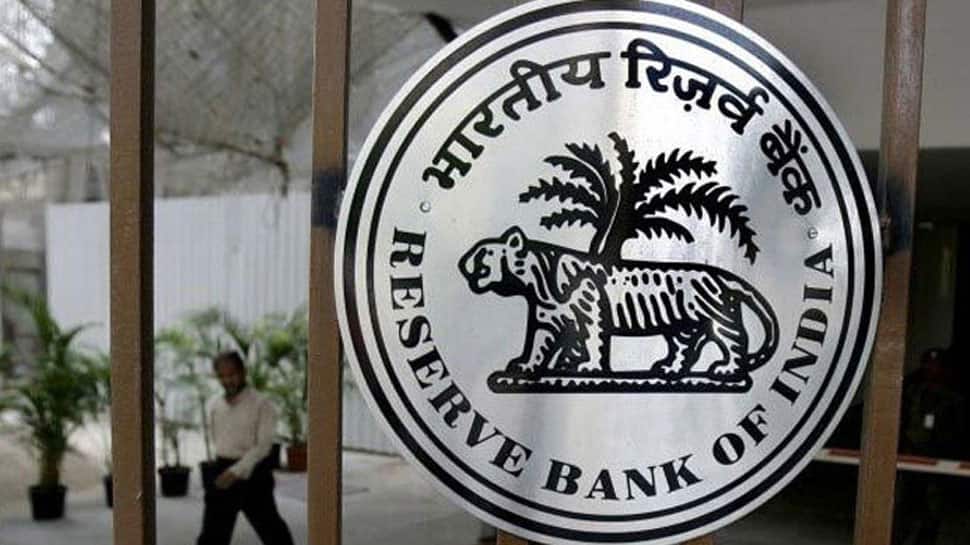 New Delhi: The Reserve Bank of India (RBI) board has on Monday decided to give an interim surplus of Rs 28,000 crore to the Central government for the half-year ending December 31, 2018.

The RBI has in the past transferred its surplus profit or dividend to the government in August every year, including in election years in 2009 and 2014, after considering audited accounts for the year. RBI follows July to June year.

The central bank in a statement said its board approved Rs 28,000 crore payment to the government as an interim dividend after a "limited audit review".

This is the second straight year that the RBI has announced an advance payment to the government.