In the last four years, Uttar Pradesh topped the chart for the highest production of Wheat. 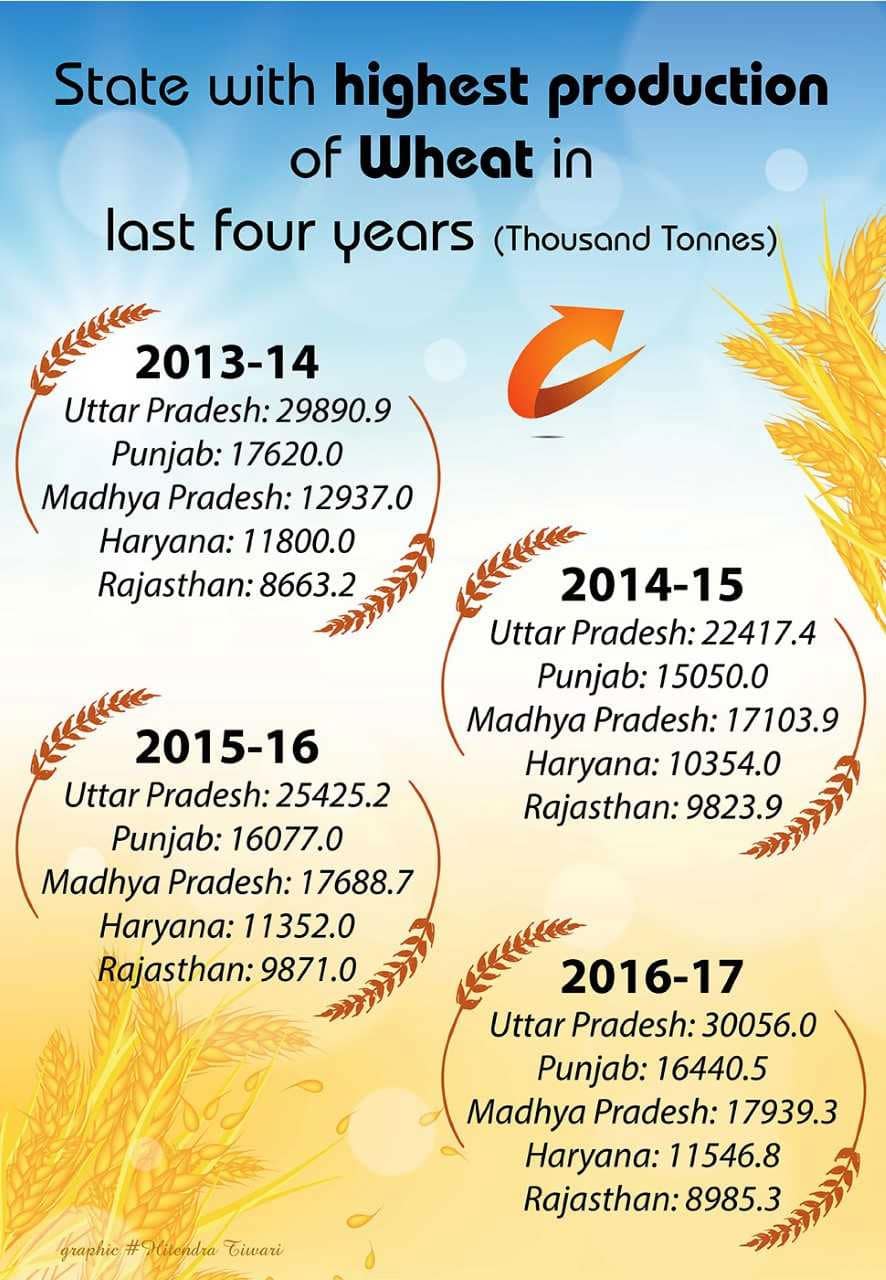 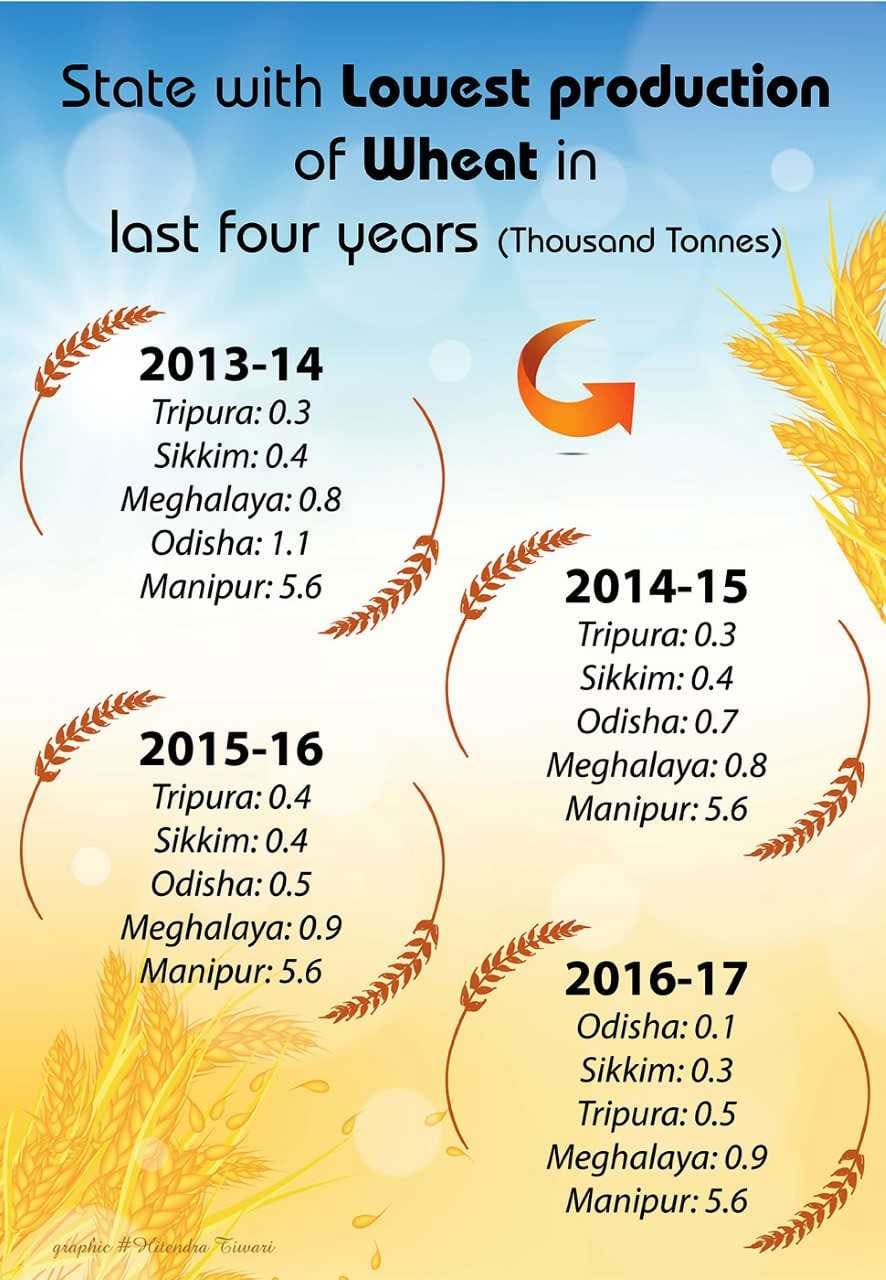 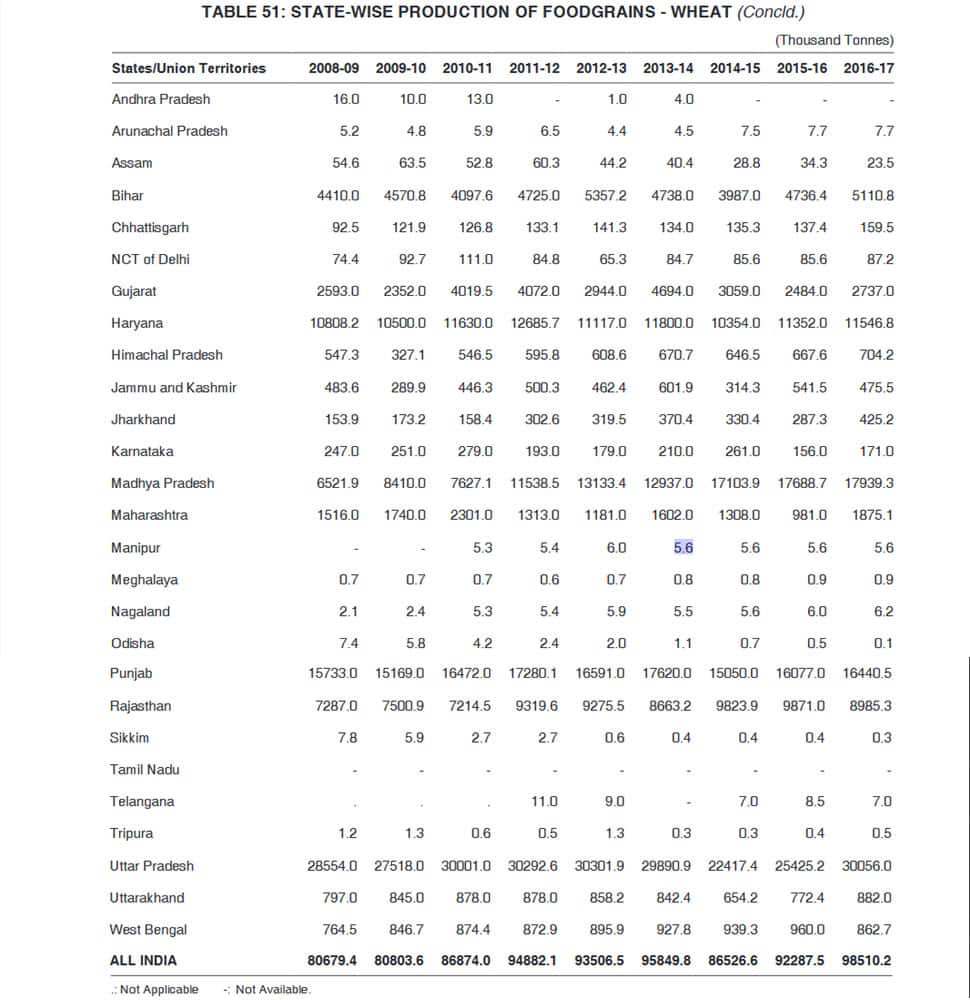