Union Budget 2019: Aadhaar, PAN made interchangeable; can use either to file Income Tax Returns

For ease of taxpayers, I propose to make PAN card and Aadhaar card interchangeable and allow those who don't have PAN to file returns by simply quoting Aadhaar number, said Finance Minister Nirmala Sitharaman. 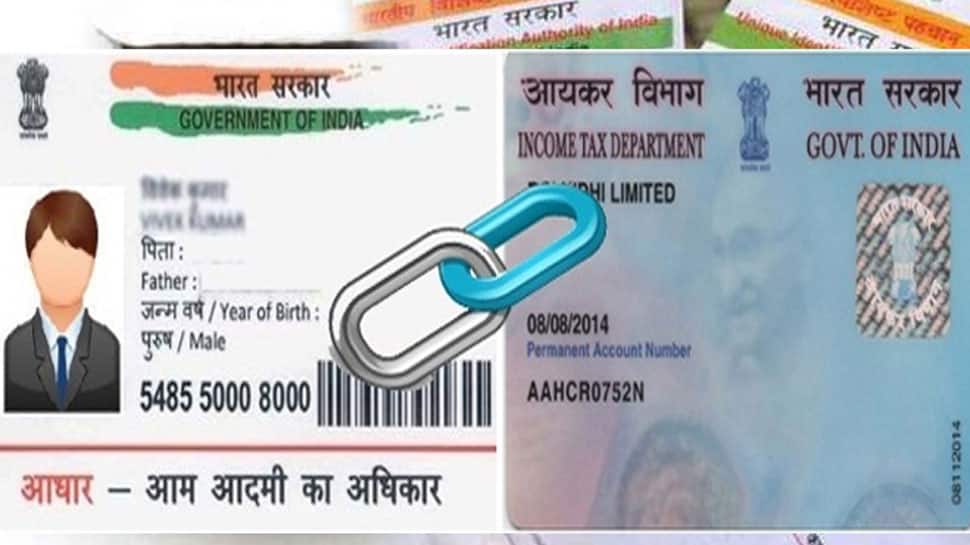 In a move to ease process, Union Finance Minister Nirmala Sitharaman announced during Union Budget 2019 that taxpayer who does not have Permanent Account Number (PAN) can use their Aadhaar card to file their Income Tax Return.

She said, “More than 120 crore Indians now have Aadhar card. Therefore for ease of taxpayers, I propose to make PAN card and Aadhaar card interchangeable and allow those who don't have PAN to file returns by simply quoting Aadhaar number and use it wherever they require to use PAN.”

India’s first full-time women Finance Minister also announced that Aadhaar cards would be issued to Non Resident Indians (NRIs), who hold an Indian passport, upon arrival in the country. She announced that the NRIs would not have to wait for the mandatory 180 days.

According to the Unique Identification Authority of India (UIDAI), a resident who has resided in India for a period or periods amounting in all to 182 days or more in the 12 months immediately preceding the date of application for enrolment is eligible for Aadhaar. This is in accordance with the Aadhaar (Targeted Delivery of Financial and Other Subsidies, Benefits and Services) Act, 2016.

Apart from these, the Union Finance Minister also brought good news for middle class homebuyers by announcing relaxation on loans up to Rs 45 lakh for purchase of affordable house.