I propose to consider issuing Aadhaar Card for Non Resident Indians (NRIs) with Indian passports after their arrival in India, without waiting for the mandatory 180 days, said Finance Minister Nirmala Sitharaman. 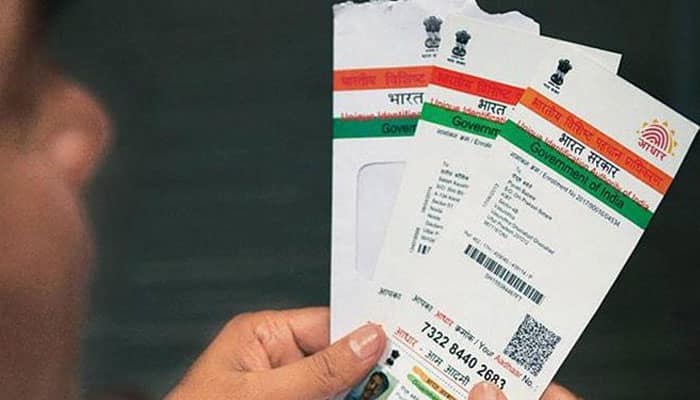 Non Resident Indians, who hold an Indian passport, may soon get an Aadhaar card upon their arrival in the country. In the Union Budget 2019, Finance Minister Nirmala Sitharaman proposed to do away with the mandatory 180-day norm for issuance of Aadhaar cards to NRIs.

During her maiden budget speech, the Union Finance Minister said, “I propose to consider issuing Aadhaar Card for Non Resident Indians (NRIs) with Indian passports after their arrival in India, without waiting for the mandatory 180 days.”

As per the provisions of Aadhaar (Targeted Delivery of Financial and Other Subsidies, Benefits and Services) Act, 2016, a resident who has resided in India for a period or periods amounting in all to 182 days or more in the 12 months immediately preceding the date of application for enrolment is eligible for Aadhaar. This is in accordance with the Aadhaar.

The same has been mentioned on the website of the the Unique Identification Authority of India (UIDAI), the body that issues Aadhaar cards.

In the speech, the Finance Minister also announced that PAN and Aadhaar would be made interchangeable. It means that any person who does not have a PAN card can use his/her Aadhaar number to file Income Tax returns.

Taxpayers can simply quote their Aadhaar number to file Income Tax Returns and also use it wherever they are required to quote PAN. The Finance Minister said that more than 120 crore Indians now have Aadhaar and the proposal aims at ease and convenience of tax payers.

The Finance Minister further announced, "Businesses having Annual turnover of over Rs.50 crores shall offer UPI, Aadhaar Pay, NEFT, RTGS mode of payment and no charges shall be imposed on customers or merchants for the same. Banks will absorb these charges.

Union Budget 2019: Aadhaar, PAN made interchangeable; can use either to file Income Tax Returns